“Too Late” by Gerald Stern 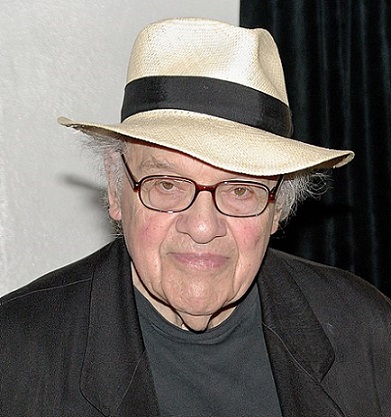