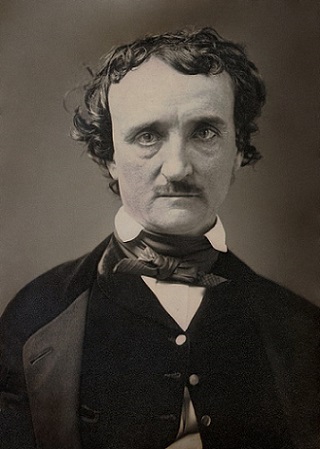 0
"Too Late" by Gerald Stern

"The Pumpkin" by John Greenleaf Whittier