“The Pumpkin” by John Greenleaf Whittier 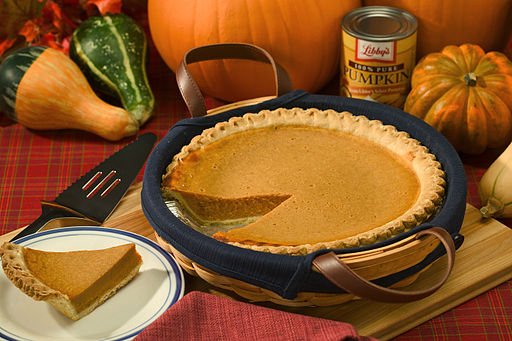 This is the most recent story