“The Night my Sister Went to Hollywood” by Hilda Sheehan 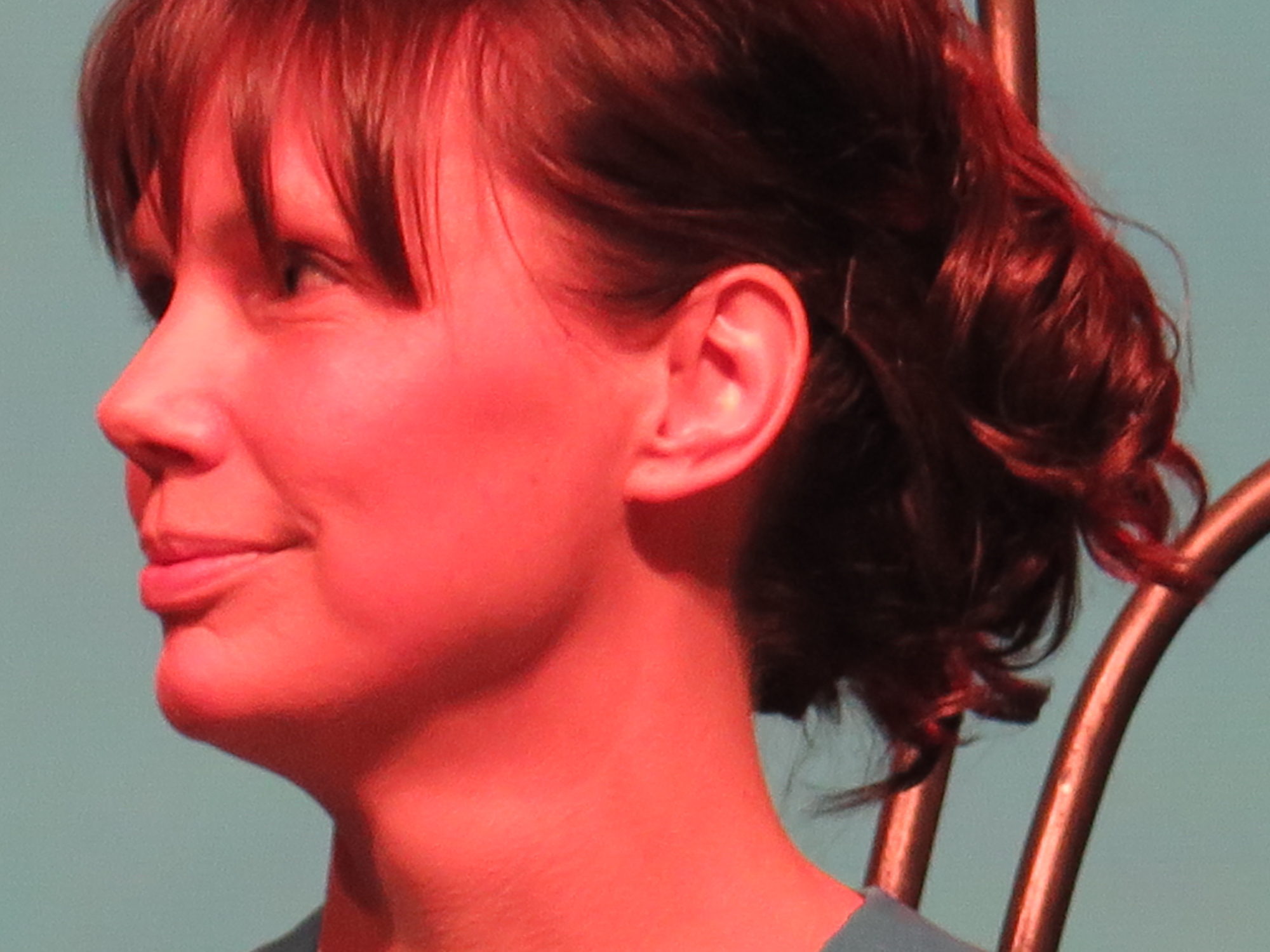 she left a stare on the bathroom mirror
and rubber gloves slumped over taps
like yellow dresses waiting for a clean.

could not be saved—not the fish
that wasted itself for years just swimming
nor the bacon that never met bread.

One earring left behind was mistaken
for the one she took with her; unique
and beautiful, hooked on the scent of pillow.

Hollywood made a film with most of the crying
included, ending with the hope of highlights,
Botox, bigger lips and no one seemed to care

Hilda Sheehan‘s debut collection is The Night my Sister Went to Hollywood (Cultured Llama Press, 2013). She has also published a chapbook of prose poems, Frances and Martine (Dancing Girl, 2014). Hilda is the creative director of Poetry Swindon: www.poetryswindon.org