“The King’s Bed” by Penny Boxall 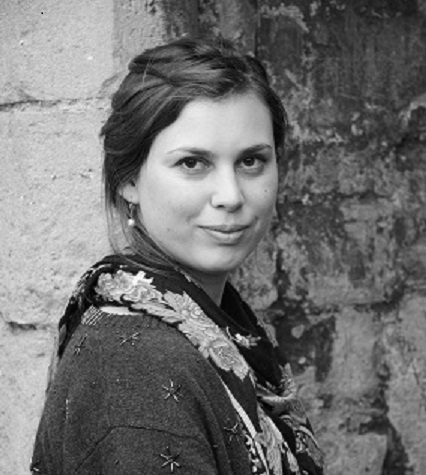 Tradition holds that on a wet starless night
in 1665 the King slept in this bed, or one quite like it.

He lay his head, or might have, upon a facsimile
of this pillow. And in the morning, that probably

fresh pleasant morning in 1665 or thereabouts,
servants, in befitting manner, brought him the sort

of breakfast popular in those days, dressed him
in the garments that would have been the fashion.

What is known is that he, the King, was living
in those times, and so slept somewhere.

The nearby houses make claims of their own.
By reading this you have brought him to this bed.

Penny Boxall graduated from the University of East Anglia with an MA with distinction in Creative Writing (Poetry). Her debut collection, Ship of the Line, was published by Eyewear in 2014. She is currently shortlisted for the 2016 Edwin Morgan Poetry Award, and Gladstone’s Library’s 2017 Writer in Residence programme. She won second prize in the 2014 Jane Martin Poetry Prize. Her poem, ‘What You Mean to Me’, was commended in the Forward Prize in 2014. Her poetry has appeared in The Sunday Times, The Rialto, The Forward Book of Poetry 2015 and Mslexia, and is forthcoming in Magma. Formerly the Literature intern at The Wordsworth Trust, she is now the Education Officer at Oxford’s University Church, programming arts events.