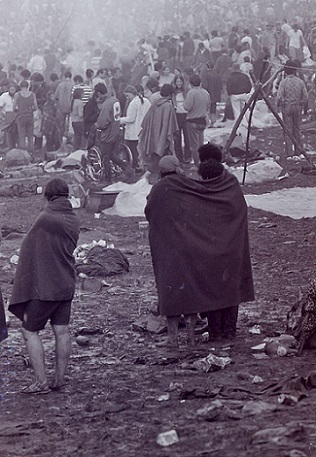 "Vertebrate" by Ernest Hilbert in 32 Poems