The Tiny Viking Drinking Horn of Ernest Hilbert the Rooster! 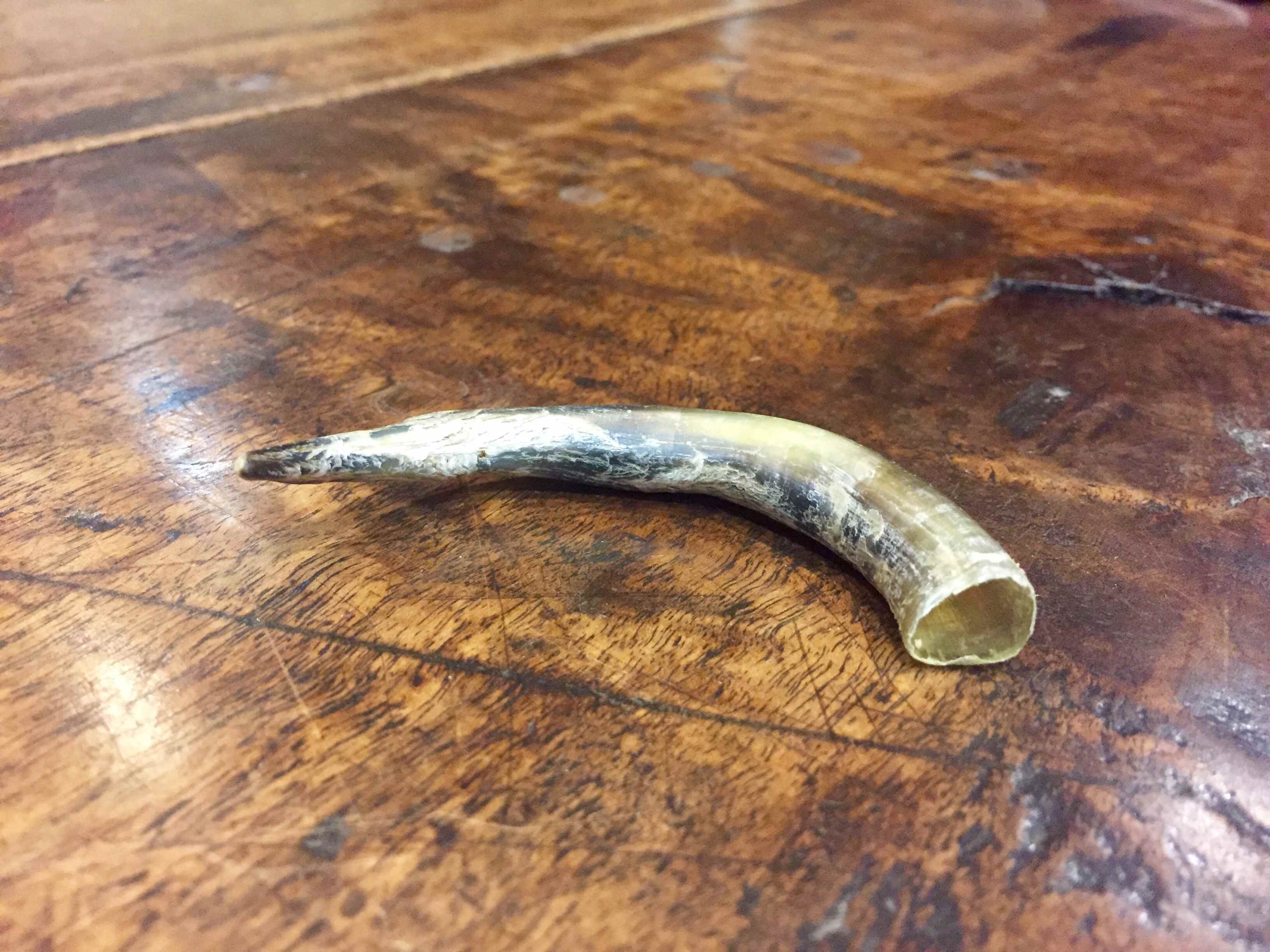 As noted here in years past, there is, in fact, a venerable warlord rooster named Ernest Hilbert, who keeps watch over his realm and his harem in Massachusetts. He was named for me many years ago. It is true. What is more surprising is that he is not only still among us but dispensing his roosterly duties with great aplomb.

Although advanced in years, he yet remains “strong in will / To strive, to seek, to find, and not to yield.” We’ve learned from his farmer master (whose authority Ernest Hilbert the Rooster refuses to acknowledge) that he doesn’t “think he hears too well and he lost one of his spurs the other day. I’ll be happy to send it to you. It’s quite big . . . like a drinking horn for tiny Vikings. Still don’t know why Hilbert walks like a North Korean, but he still has the adoration of his 24 ladies! That spur Viking beer horn might even fit Ian’s little hand!” And if you’d like to see the “North Korean” strut [according to Wikipedia, “North Korea practices a form of jumping goose step, which leaves a visual impression of a clear bounce in each step. This is unique among all militaries that practice the goose step”] and the “ladies” mentioned above, here’s a video he sent! Turn up the volume for full comic effect.