“Plugging Up the Holes” by Nomi Stone 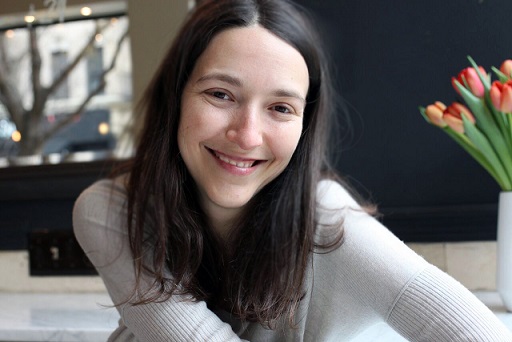 There’s no stopping it: the little holes are growing.
Like the granary, its slats sweet
with barley, pale termites swallowing its
legs, bit by bit, bit by bit

by bit until one day it heaves over,
ending whomever,

quiet with her lunch in the shade. Oh
yes, the insects wincing into
the wood. But, why that instant & why
her? Have at it. The planet

is a seed in a black pocket. I tried to make
myself hard against

it, this soonly gone
of you. Your body
is a beautiful surface to find
pleasure against. Together, we waited.

Nomi Stone’s second collection of poems, Kill Class is forthcoming from Tupelo Press in 2019. Winner of a 2018 Pushcart Prize, Stone’s poems appear recently or will soon in POETRY, American Poetry Review, The New Republic, The Academy of American Poets’ “Poem-a-Day” series, Bettering American Poetry 2017, The Best American Poetry 2016, and elsewhere. Kill Class is based on two years of fieldwork she conducted within war trainings in mock Middle Eastern villages erected by the US military across America.

"A Lasting Sickness" by James Davis May