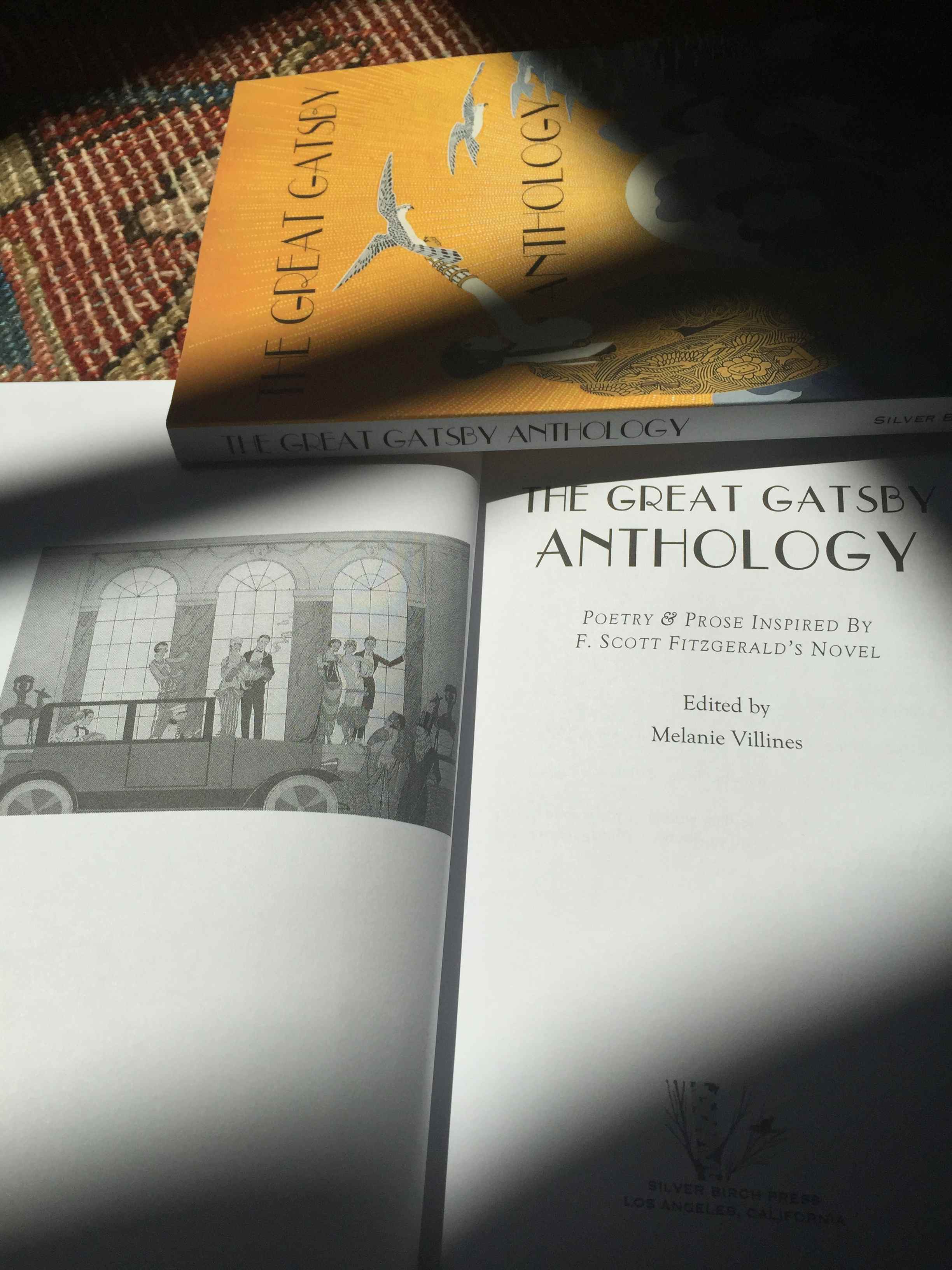 He’s colorized and caught New York. It’s 1922,
when Mommy, my Naomi, was a little toddler-Jew.

I’ve seen old family photos of her playing in the Park.
The sepia imbues her eyes with dusky, driven dark,

and outside in the snow she sleds, with brother Ithiel,
an angel’s name that only Jewish kids could try to spell.

They play, unknowing that the years ahead of them will hold
a crash at home; and over there in Europe will unfold

another war of wars to be unleashed upon their kind.
It wasn’t yet on Gatsby’s—or on Scott Fitzgerald’s—mind;

just the sound of money hovering around his honey,
and my rinkly-tink, fur-enrobed, three-year old Naomi.

Meyer Wolfsheim takes his pay, the bad Wolf of his day,
in a vaguely prescient Wolf of Wall Street way.

Naomi is now 94. She seldom leaves her bed;
no Gatsby, no DiCaprio, no East Egg in her head.

But in the corner of the screen, curb-side, looking shy,
amid all of the extras; carriage-drivers, passers-by,

a three-year old is walking with her Daddy hand in hand.
There’s the muff and there’s the cap. And here’s our new-found land.