“I Have A Vast Traumatic Eye” by Tennessee Williams 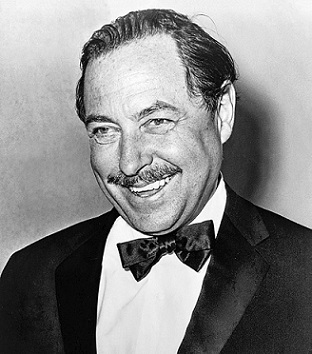 0
"In Paradisum" by Ernest Hilbert Appears in Philadephia Stories Magazine