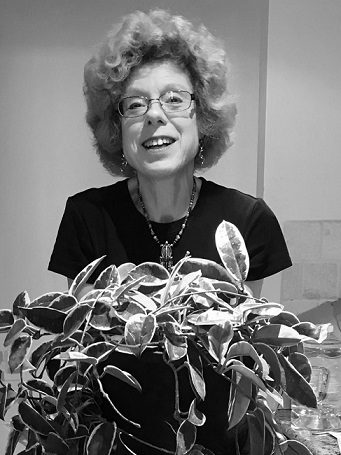 Anne-Adele Wight is the author of An Internet of Containment, The Age of Greenhouses, Opera House Arterial, and Sidestep Catapult, all from BlazeVOX Books. She has read extensively in the United States and her work has been published internationally in print and online. For several years she coordinated the multi-genre performance series Jubilant Thicket. She lives and writes in Philadelphia.

Ernest Hilbert's "Last Rites" Appears as the First Installment of the Tollund Press Poetry Broadside Series (with Art by Ian!)