“For a Coming Extinction” by W.S. Merwin 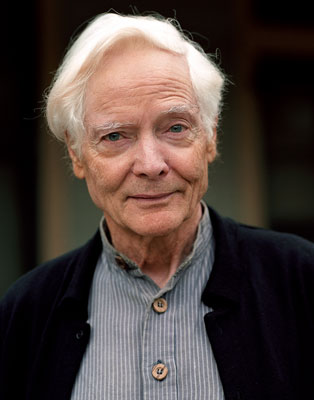 W.S. Merwin, who passed away at his home in Hawaii on March 15, 2019, was one of the most highly regarded poets in the United States. In his long career, he published over fifty books, including The Carrier of Ladders and The Shadow of Sirius, for which he was awarded the Pulitzer Prize for Poetry in 1971 and 2009 respectively, and Migration: New and Selected Poems, which earned him a National Book Award in 2007. He was also a prolific translator and a dedicated environmentalist. In 2010, he was appointed the 17th United States Poet Laureate by the Library of Congress. The Washington Post once deemed him “the greatest living poet of his time.”

0
"Reading James Baldwin on My Lunch Hour" by Brooke Palma