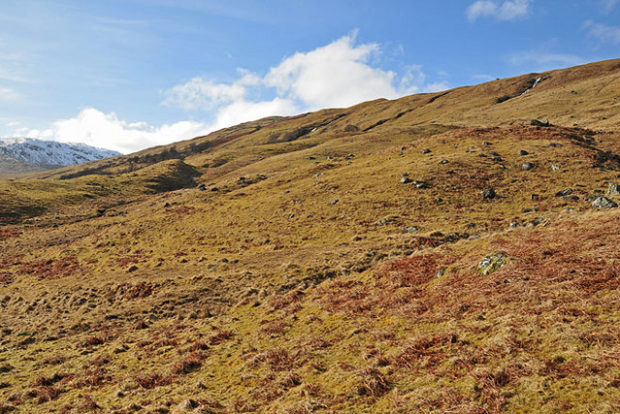 You promised me, and you said a lie to me,
that you would be before me where the sheep are flocked;
I gave a whistle and three hundred cries to you,
and I found nothing there but a bleating lamb.

You promised me a thing that was hard for you,
a ship of gold under a silver mast;
twelve towns with a market in all of them,
and a fine white court by the side of the sea.

When I go by myself to the Well of Loneliness,
I sit down and I go through my trouble;
when I see the world and do not see my boy,
he that has an amber shade in his hair.

It was on that Sunday I gave my love to you;
the Sunday that is last before Easter Sunday
and myself on my knees reading the Passion;
and my two eyes giving love to you for ever.

My mother has said to me not to be talking with you today,
or tomorrow, or on the Sunday;
it was a bad time she took for telling me that;
it was shutting the door after the house was robbed.

My heart is as black as the blackness of the sloe,
or as the black coal that is on the smith’s forge;
or as the sole of a shoe left in white halls;
it was you put that darkness over my life.

0
"For a Coming Extinction" by W.S. Merwin