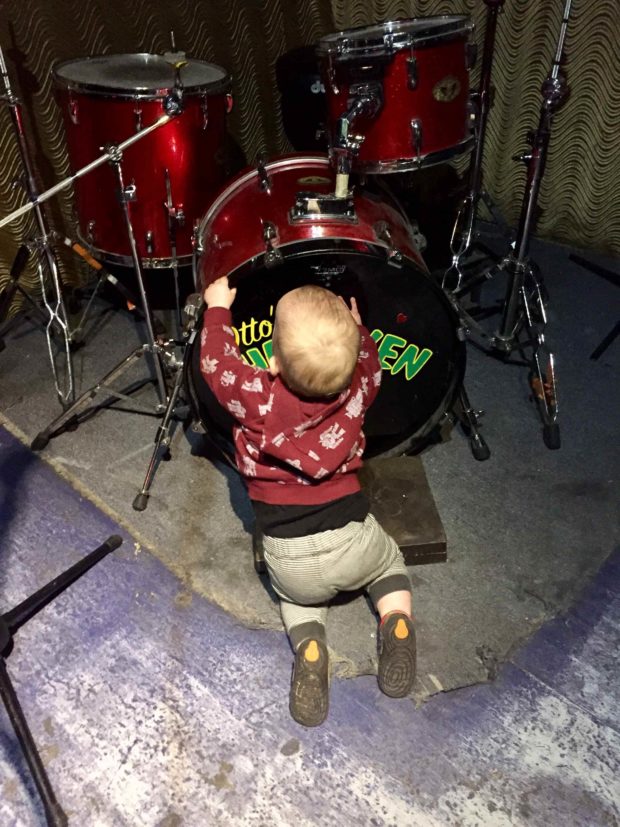 Ian and I will be reading at Toast Cafe, 1201 Spruce Street, at 7PM on Wednesday, June 21st with Laura Spagnoli and David Moolton (and their children) for a Moonstone Arts evening dedicated to poetry about life as a parent. I will read poems about Ian or inspired by him, including “American Glass,” which will appear in the next issue of Parnassus, as well as “Fool’s Fire” and “Lesser Feasts,” which recently appeared in Literary Matters, the online journal of the Association of Literary Scholars, Critics, and Writers.

Ian himself will be there, past his bedtime, though hopefully in fine fettle after some of the cafe’s delectibles!

"Excerpt from 'The Rise of the COVFEFE'" by James Feichthaler