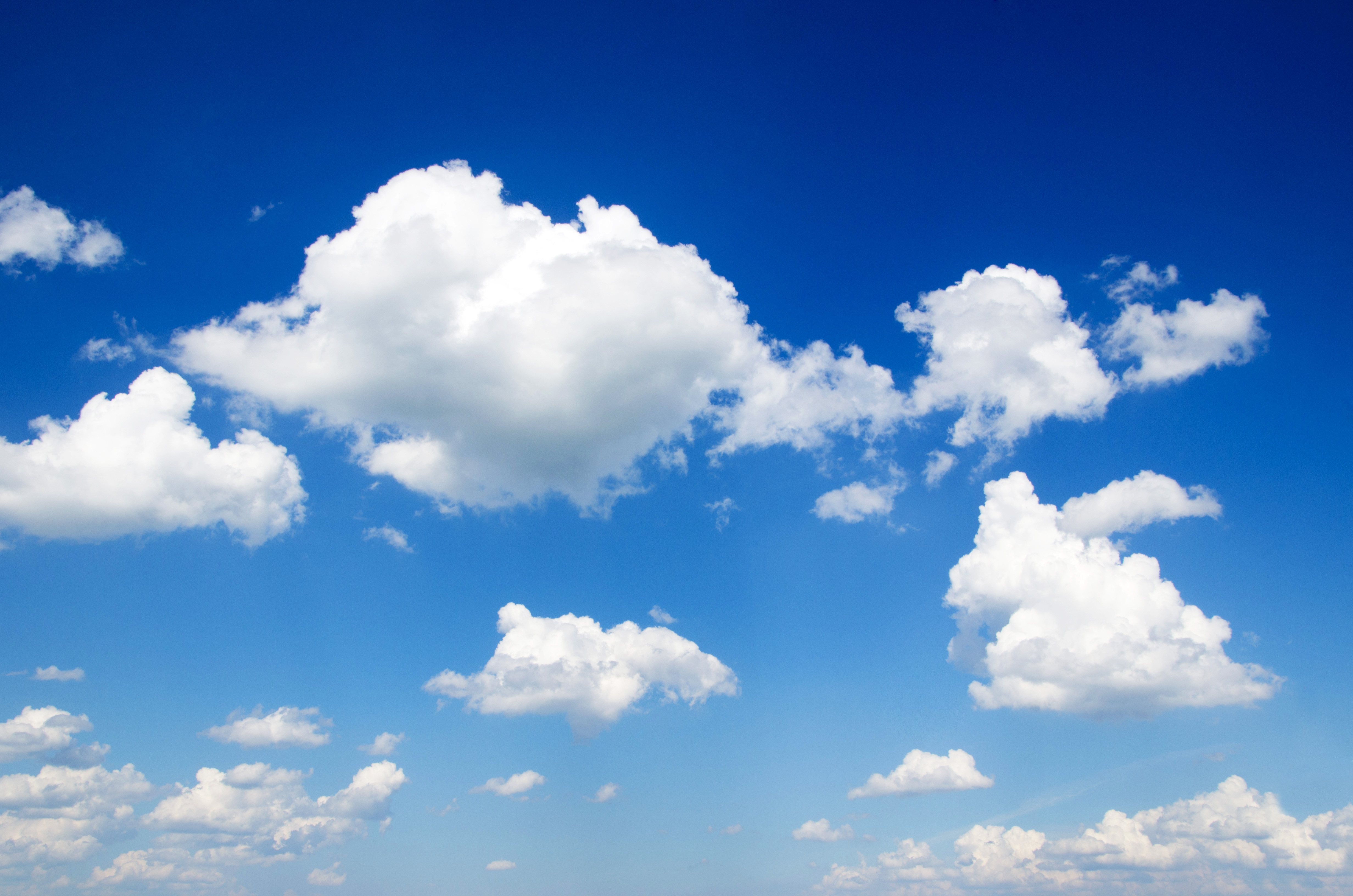 My poem “Kite,” which first appeared in Parnassus and later in my book Caligulan, was set to music by composer Christopher LaRosa for a commission by cellist Sara Wilkins. The result is a beautifully unsettling short work scored for soprano and cello. It received its first performance on March 22nd, 2016 at the Jacobs School of Music at the University of Indiana by cellist Will Rowe and soprano Rachel Mikol, and will be performed again in April 2016 at Boston University’s College of Fine Arts School of Music.

I ran my kite till it gulled at the sun,
And from the newfound flight it took
Command as much as I, and trained
My arm toward the sky, and strained
The armature of spreaders, spar, and knock.
It threw its silhouette against the sun,
Then bowed blue before a berm of cloud,
And set itself against a greater blue.
It swooped, twisted my wrists, and grew
To be too strong, as nervy as a bird
Of prey, a winged but featherless
Raptor I once held, now spun
Away and unbearable to possess,
A thing apart; though still tethered,
Fatherless, and finally unfathered.