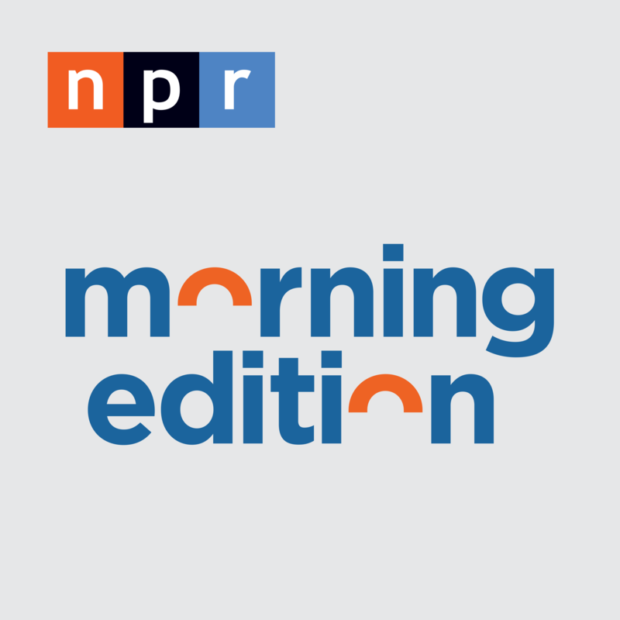 A recording of my poem “Haunts” aired on WHYY FM, Philadelphia’s NPR Station, 90.9 MHz, on April 24th, 2018 as part of a National Poetry Month feature on Morning Edition, hosted by Jennifer Lynn. It’s a series on Philadelphia neighborhoods. I imagine the cartoonist Charles Addams, who lived in my neighborhood, drawing me as one of his bizarre characters looking out of my window after a rain storm. The poem is slated for my fourth book, Last One Out.

You can listen here:

Would you have drawn me, peering
From behind blinds, edged by columns
Under a cornice jeweled with raindrops,
As sun returns long shadows to our street?