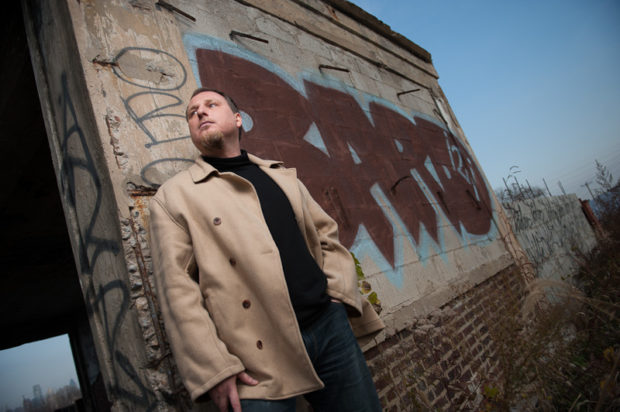 “I’ve always hoped a poem could work as a spell. Poetry works as we expect magic to. A good poem transforms the reader, inspires fear or hope, brings sadness or instills courage. It transports the reader to other places, other times, into another person’s life and experience. It lodges in the mind and survives on the tongue, changing the way the reader speaks. If that’s not magic, I don’t know what is. . . . A poem must consist of memorable language, as Auden put it, and there are many ways to achieve that. Another characteristic of my ideal reader would be an ability to recognize ambiguity, to understand how a word or phrase could be read in more than one way—not in mutually exclusive ways—also the manner in which rhymes by themselves might undermine the apparent intention of a poem, little puzzles and clues like that, which are integral to my way of making poems.” – Ernest Hilbert, “How a Poem Happens”

You can read the poem and the entire interview by visiting “How a Poem Happens.” Check it out!

0
"The Tantrum" by Edward Clarke