“Rock Zealots in my Religion Class” by Joseph Chelius 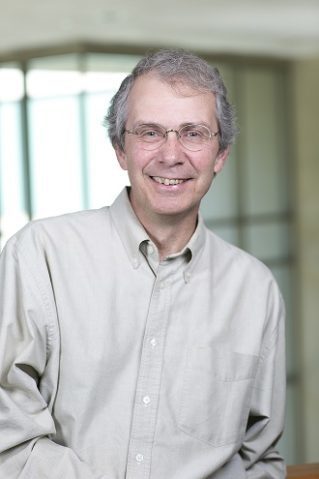 There were a few who sat around me:
Zeppelin freaks and Yes fanatics,
avid readers of the gospel
according to Rolling Stone.
“Who is the greatest among us?”
the disciples of Jesus once asked,
and I don’t suppose
they’d been referring to Frippertronics
or to three-chord George of the Delaware Destroyers.
Even Dave the bassoonist had the glow,
pushing on me like a glossy prospectus
the work of Emerson Lake & Palmer,
their name solid and respectable—
like a good investment firm’s.

But looking back I can only admire
such single-minded devotion:
all the young dudes who dreamed of stardom,
sketching Stratocasters
in the margins of their notebooks,
staying up to learn chords;
the evangelicalism of Patrick Coughlin,
patron of Bonner High’s outdoor courts,
sitting red-eyed by the windows,
the scent of reefer on his jacket and tie,
attesting one day that every note
of The Who’s Quadrophenia could be counted
as a phenomenal masterpiece,
and as implausible as it sounded
I could almost believe.

Joseph Chelius works as an editorial director for a health care communications agency in the suburbs of Philadelphia.  His work has appeared in Commonweal, Christianity & Literature, Poetry East, Poet Lore, Rattle, The American Journal of Poetry, and other journals.  He has published two collections of poems with WordTech Communications in Cincinnati: The Art of Acquiescence, 2014; and Crossing State Lines, 2020 (in which this poem appears).

"The Sacred Pint Alone can Unbind the Tongue of Dedalus!" The Rosenbach Presents Ulysses Every Day