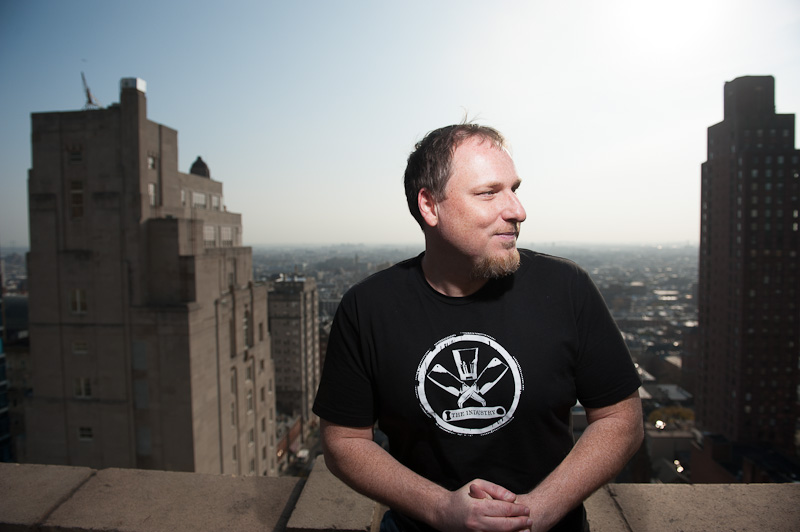 “Huge Octopus Topples the Golden Gate!”
The Beast from 20,000 Fathoms skulks
Ashore, hearing a foghorn, lonely for friends.
Nessie slips from the Loch to seize a mate.
Swarming tentacles haul great, breathing hulks
From frozen deeps to clutch prey, then descend.
The clumsy frogman from the Black Lagoon
Gazes, glistening, from the giant sail
Of the drive-in screen at nestled, flinching teens—
But these Things don’t belong here and soon
Slink from secured soil, sink in a cold whirl,
Beaten back by ray guns, germs, and Marines.
Sea birds, drunken on guts, hover over
Churned seas, watching for the next poor monster.

I don’t collect them. They just accumulate,
Tower higher into shoddy columns,
Climbing weirdly like crystal formations
Or pillars of coral. The thought of their weight
Crushes, their coarse traffic of wars I’ve thumbed
Through, their long summers and snow. They weigh tons.
They slide onto the stove, under the fridge,
Into the tub. They prop open windows,
Serve as coasters. They have traveled with me
And slept beside me. They fashion a bridge
To vanished rooms, sorrows, and suns. Lord knows
Why I haul them from city to city.
I slip them together like bricks. They become a wall,
My greed, my fears, everything, nothing at all.

Ernest Hilbert Reads “Sunrise with Sea Monsters” and “Cover to Cover” from All of You on the Good Earth at the Tenth Annual New Jersey Poetry Festival, May 19, 2013

“Sunrise with Sea Monsters” and “Cover to Cover” from Ernest Hilbert’s book All of You on the Good Earth, published by Red Hen Press, Los Angeles, available in bookstores and online

all of you on the good earthnew jersey poetry festivalpoempoetrysonnet
Tweet

0
"Ladies of the Roman Empire" by Devon Bixler

"The Curfew Tolls" by Miles Burrows