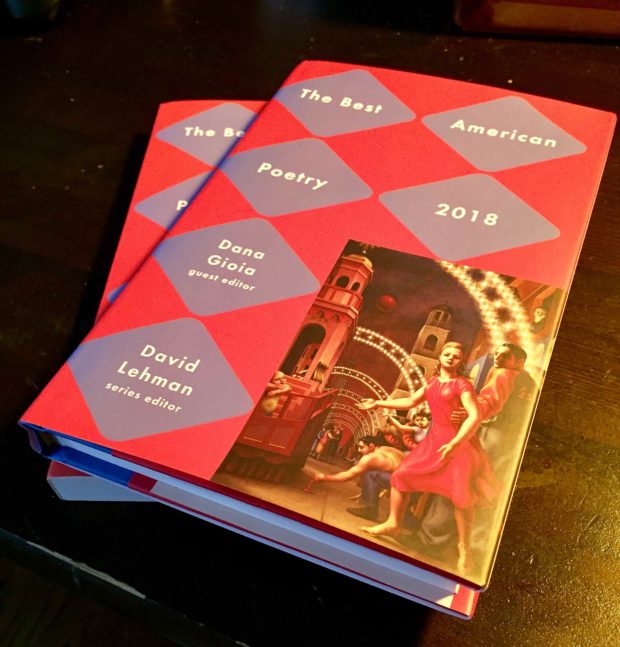 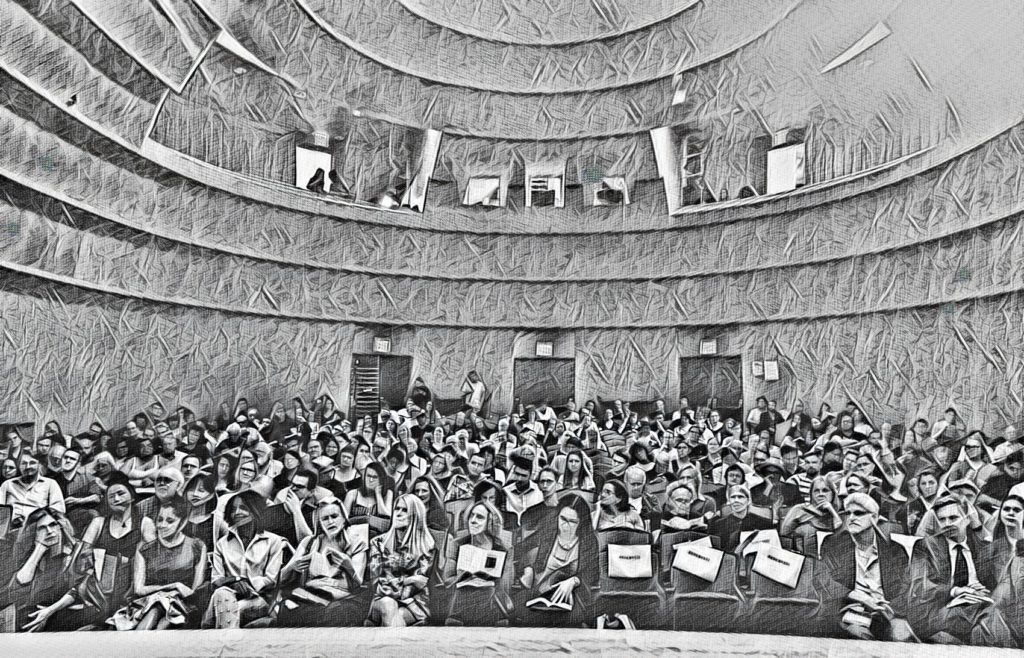 Hilbert will read his poem “Mars Ultor,” which first appeared in the journal Academic Questions and was reprinted in the protest magazine Donald Trump: A Magazine of Poetry. The poem was taken up by protesters at Trump Tower, who read it to bemused members of Trump’s family and entourage as they exited the elevators in the lobby.

The Best American Poetry 1988, the first volume in the series, which John Ashbery edited—will be available for purchase. Guest editor Dana Gioia and series editor David Lehman will host. You can read an excerpt from Gioia’s introduction to the volume here. Stop by and hear some new poetry from an astounding array of poets new and old.

Here is a video of one young protester declaiming “Mars Ultor” at Trump Tower. You can preorder the Best American Poetry 2018 in hardcover, trade paper, or e-reader download at Barnes & Noble. "Poet in the Pit: Slayer, Heavy Metal, and the Limits of Poetry" By Ernest Hilbert