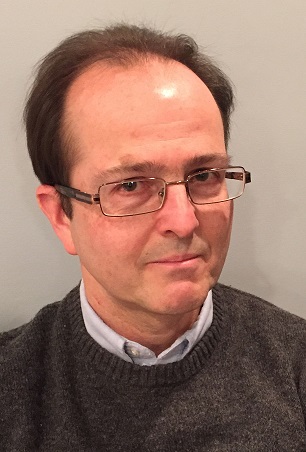 A speck adrift in red wine caught my eye
And took shape as a minute fly,
Both wings and all six legs aflail
On alcohol and surface tension
Before the facts of physics could prevail,
Barring a rarely-offered intervention.

I could have waited for another glass
(The server, though, would seldom pass)
Or drunk my order, fly and all,
But squeamishness surpassed my thirst
Up to a point: my stomach wall,
I hoped, would hold against stray microbes’ worst.

Possessed by curiosity or sloth,
And probably a bit of both,
I dipped a spoon into my drink
And, drawing up a sea-dark sip,
Spilled out the excess on the zinc
And left the sodden insect on the tip.

The ruby droplet turned to air, the fly
Held out its wings to further dry
Until, it seemed, no worse for wear
Nor swallowed in a drunken haze
It lifted off into the air
To live out its remaining hours or days.

This flight called for another round.
No better reason could be found:
I’d saved a helpless life, although
In the face of minimal resistance.
Today I’d nothing else to show
For my bourgeois mock epic of existence.

What grace, in turn, might I hope to receive?
I paid the check and took my leave.


J.D. Smith is the author of three previous collections, most recently Labor Day at Venice Beach (2012), and his books in other genres include the essay collection Dowsing and Science (2011) and the children’s picture book The Best Mariachi in the World (2008). A 2007 National Endowment for the Arts Fellow in Poetry, he works as an editor and writer in Washington, DC, where he lives with his wife Paula Van Lare and their rescue animals. This poem is from his 2016 collection The Killing Tree, publishing by Finishing Line Press.

"Sunday Morning at the Caffe Mediterraneum" by Wendy Sloan