Bethany Brings Us Another 25 of the Most Interesting Wikipedia Entries 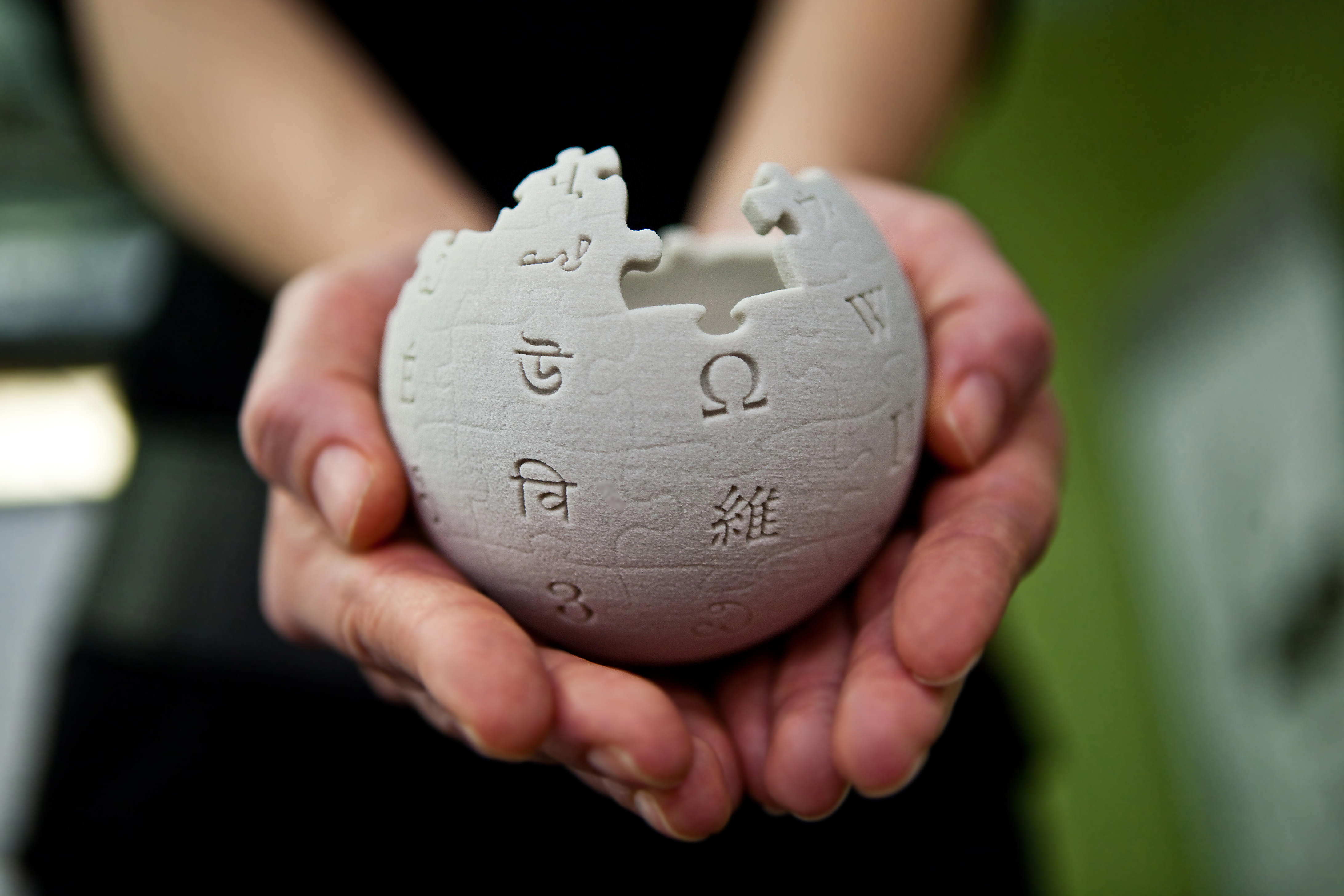 25. The McCollough Effect: Viewer beware! This is an optical illusion that can linger for months!

24. Dunning-Kruger Effect: This is when people who are ignorant or unskilled fail to recognize their lack of skill and think they’re doing very well. John Cleese explains above.

23. Rock Springs Massacre: A race riot  in 1885 that left over 28 Chinese immigrants dead at the hands of local white miners, and destruction on a grand scale. Can you believe you never heard of this?

22. Death of Brian Douglas Wells: You may have heard of this. In 2003, a pizza delivery guy reportedly had a bomb locked onto his neck by some twisted criminals, and they then forced him to carry out a series of bizarre robberies or else have the bomb triggered. Straight out of a Michael Bay movie starring, no doubt, Nicholas Cage. Sadly, this was real life, and despite Wells’ frantic efforts, the bomb was triggered and he was killed.

21. Delphine LaLaurie: A New Orleans socialite who was also a serial killer and sadist who used her considerable wealth to torture and kill slaves.

20. Marjoe Gortner: An evangelist who traveled around the country scamming money from the faithful. Something we’ve all heard of. But the difference here was that he began his career at age four (instigated by his parents, of course). Then, when he grew up, he decided to expose all of the chicanery to which he had been a part in his youth.  He revealed all in a 1972 documentary, which then had no effect in convincing people of the corruption of such preachers.

19. List of Cognitive Biases: Super-useful to have all of these laid out plainly here.

18. Kaspar Hauser: A child who claimed to have been raised in utter isolation and darkness in the early 19th century. What’s the real story here?

17. Hatbox Ghost: Disney fans are going nuts over this, making special trips to Disney just to see it.

14. Abilene Paradox: Once you’ve learned about this phenomenon, you’ll start noticing it frequently. Hopefully, recognizing it will help you to avoid falling prey to it.

13. Agent 355: Female spies during the Revolutionary War? Why isn’t this a movie starring Jennifer Lawrence yet?

10. Autonomous Sensory Meridian Response: So that’s what that thing is! This is what happens when you listen to Ernie’s music, no doubt.

9. Borghild Project: Nazi sex dolls? Too crazy not to be true! Or too crazy to be true?

7. Chinese massacre of 1871: Mass lynching of 18 Chinese immigrants. Can you believe you’ve never heard of this?


6. Ego Depletion: I first heard about this from Penn Gillette, in reference to how he felt and why he acted the way he did while on Celebrity Apprentice with Donald Trump. This was long before Trump started his presidential run.

2. Man of the Hole: A man living in the Amazon rain forest who is believed to be the last of his tribe of uncontested peoples. His name comes from the fact that he digs a deep hole wherever he stops in his nomadic existence.

1. Aphantasia: There are people out there who do not possess a mind’s eye. This means that they are incapable of having mental images.