“Why I Think I’m a Writer” by Stephen Dunn 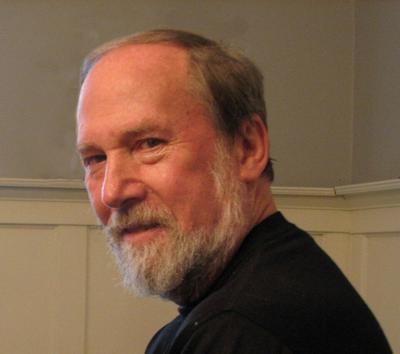 0
"It's Not an Empty Chair": Three Poems by Elizabeth Leo