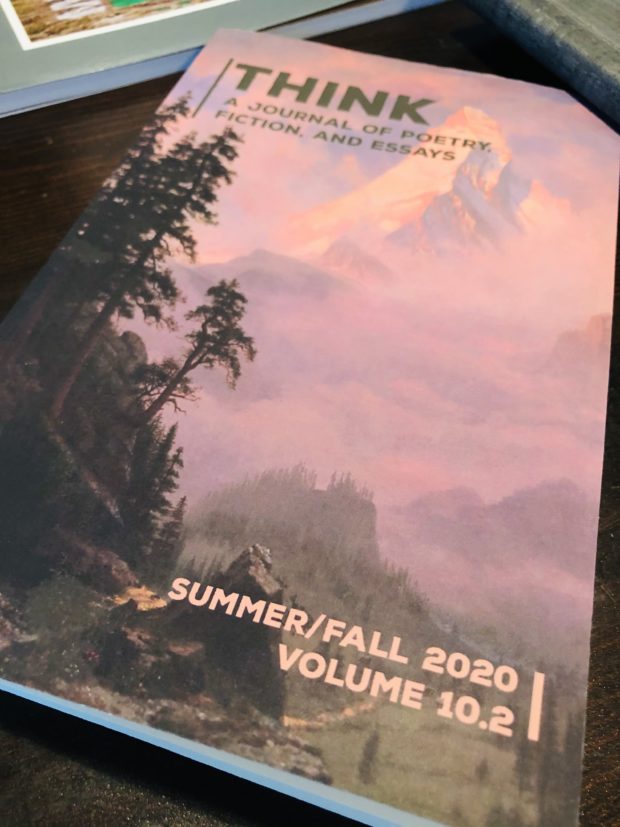 The issue includes an interview with Amit Majmudar, “The Endurance of Identity and the Elusive Self,” as well as new poems by Majmudar, Ned Balbo, John Wall Barger, Sally Thomas, Luke Stromberg, Jane Satterfield, new translations from Pasternak, Rilke, and Miguel Hernandez, essays, fiction, and D.H. Tracy on “Hammocks, Snorkeling, Alcholol: Lists in Poetry and the Poetry of Lists.” It’s a fine journal, entering a new phase of its long run. Subscribe here.

0
"Everything is Going to Be All Right" by Derek Mahon