“Series of Dreams” by Bob Dylan 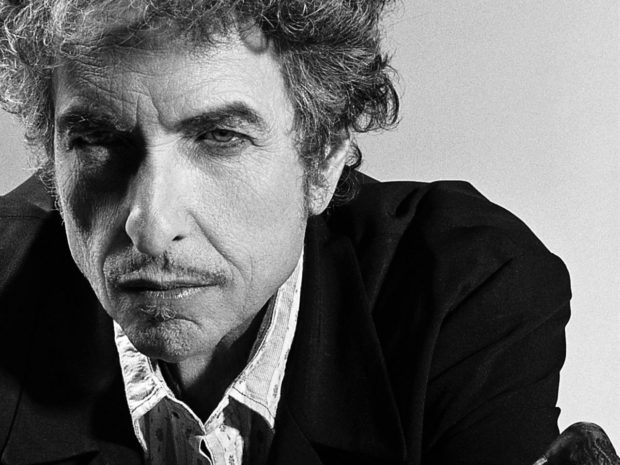 Bob Dylan has been awarded the Nobel Prize in Literature for “having created new poetic expressions within the great American song tradition.” The U.S. presidential election has already inspired an extra amount of contention this year, but this turn of events gives it a run for its money! Lovers of literature are very divided.

We here at E-Verse have mixed feeling about Dylan being awarded the prize. While we are great admirers of the Bard of Hibbing, we do have some misgivings about the appropriateness of him receiving such an honor. I am a bit more inclined to celebrate the choice than Ernie (he is a lover of Dylan’s music and listens to it almost daily, but his sense of the importance of song in literature, based in part on his reading of H.J. Kirby-Smith’s The Celestial Twins: Poetry and Music Through the Ages, differs from that of most of Dylan’s defenders), but we both agree that the decision raises fascinating yet also somewhat troubling questions about how literature will be defined in the future. There are also the purely political implications of the prize, which could be seen (granted, somewhat cynically) as the Swedish Academy’s way of declaring against Trump and for a different kind of American, and a different view of America.

Are songs a branch of literature? They appear in Shakespeare’s plays, for instance, but The Bard’s song lyrics, taken by themselves, pale when placed beside the soliloquies and sonnets (which were not intended to be sung, unlike the earliest sonnets in the Italian tradition). We’ll let you decide. Meanwhile, let’s enjoy some Dylan.

In one, the surface was frozen
In another, I witnessed a crime
In one, I was running, and in another
All I seemed to be doing was climb
Wasn’t looking for any special assistance
Nor going through any great extremes
I’d already gone the distance
I was just thinking of a series of dreams

I’d already gone the distance
I was just thinking of a series of dreams . . .

When most people talk about Dylan, they focus on his work from the 60s and 70s. And that makes sense. His mid-60s albums, in particular, are brilliant. But he produced great work throughout his whole career. I put together this Spotify playlist of my top 20 post-1980 Dylan songs.