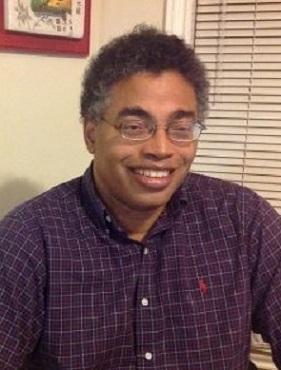 If Ezra Pound couldn’t make it cohere
who am I, small-voiced, half-blind, to interfere
with what people like to do to each other?

Why try to make sense of lunatic aggressions,
knives in the sweetest backs, corkscrew passions
in Götterdämmerung’s cork, and poetry that no matter

How many knots in feeling it loosens, teaches nothing
but part-time transcendence, or godlike phrases any worldling
can mouth? Ezra famously fell for Mussolini

despite discipleship to Dante and Sextus Propertius
and others who are sacred to love.
Was Plato right, saying poetry leads us

into unguardianlike, dime-a-dozen passions that can
grind Achilles in the dust? But Plato, some say, was a bit
of a fascist himself, eager to make mankind fit

procrustean forms. That woman on the street
in her high heeled slippers, a tattooed dragon
curled round her ankle, a lotus pattern blossoming on

her shimmering dress, the top like a rhyme against her breasts,
her large eyes fixed far off on some complex concern—
all the men she passes feel their leaping minds caught,

pulled out of time, stopped like clocks: She could set
them to any hour she chooses with a single word.
That’s what poetry can do: give its passing impetus to the herd.

0
"A Thanksgiving to God, for his House" by Robert Herrick

What Lurks Down There? Ernest Hilbert's Dark Web Magazine, Cocytus