“Poem Begun on the Autumn Equinox” by Ernest Hilbert 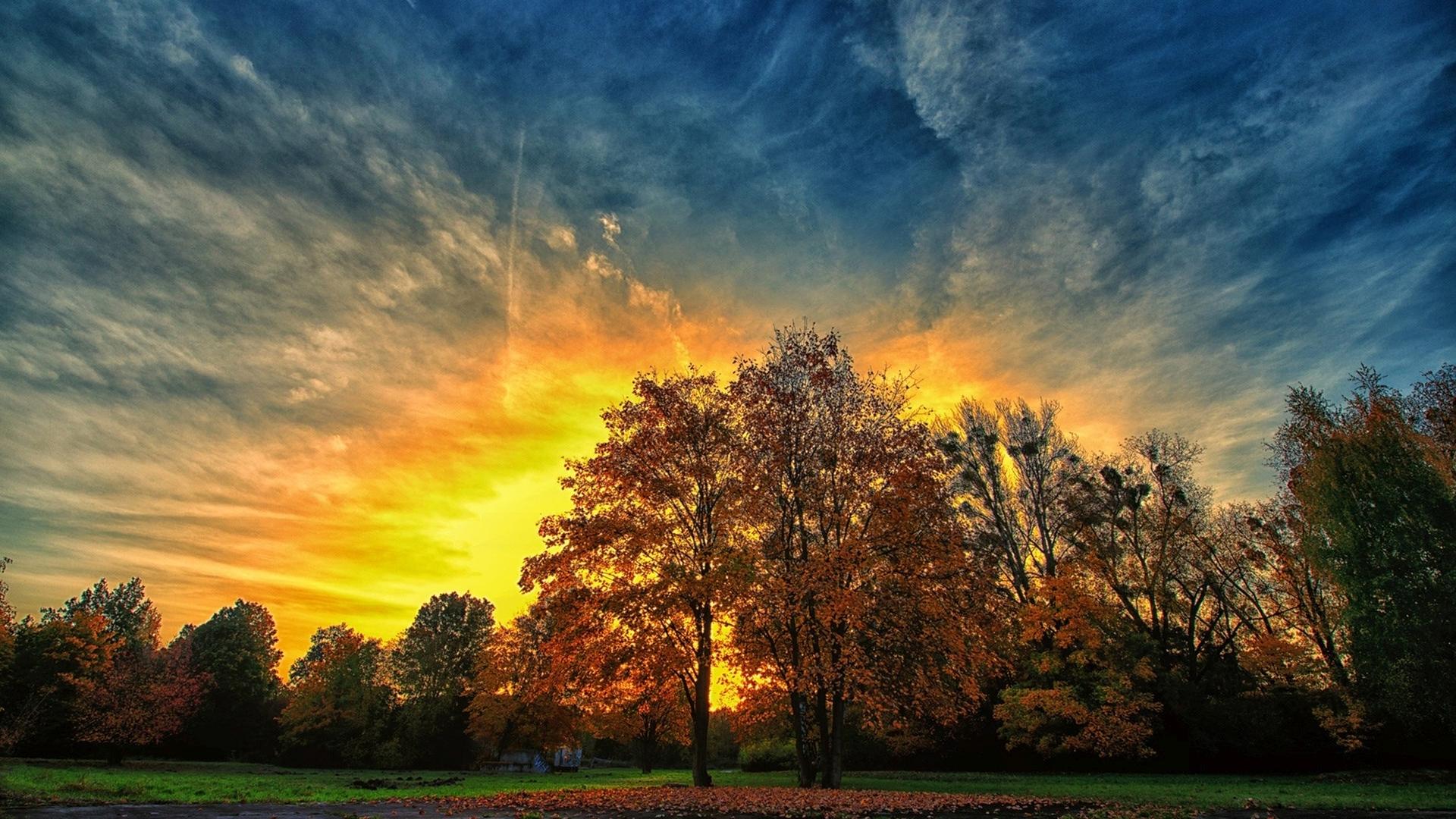 The graveyard is as orderly and clean
As the playing fields and ballpark nearby.
I park the jeep midway between the two.
I wonder what this short distance can mean.
Partly gone from all that appears early,
At thirty-five I’m at least half way through.
One wine-red leaf sinks through the humid air.
At its end, summer still feels like itself.
Seasons start slowly. They end that way too:
One more check, one more payment, one less hair.
One may still add grains of learning and wealth,
But the mornings that remain seem too few.
There’s nothing to hear on the radio.
The river is low, foams white, and runs slow.

“The American lyric rendered in these poems follows Coleridge’s description of the sonnet as ‘adapted to the state of a man violently agitated by a real passion.’ Hilbert’s passion here is to contain, precious piece by precious piece, the unordinary quotidian of the American poetic. Sixty Sonnets is a gift to all of us from an exceptional ear and a fine consciousness.”

"A Clock in the Square" by Adrienne Rich