“The Metal-head Image Was Like Armor Donned Each Day”: Ernest Hilbert Interviewed for Daniel Nester’s “Behind the Sestina” 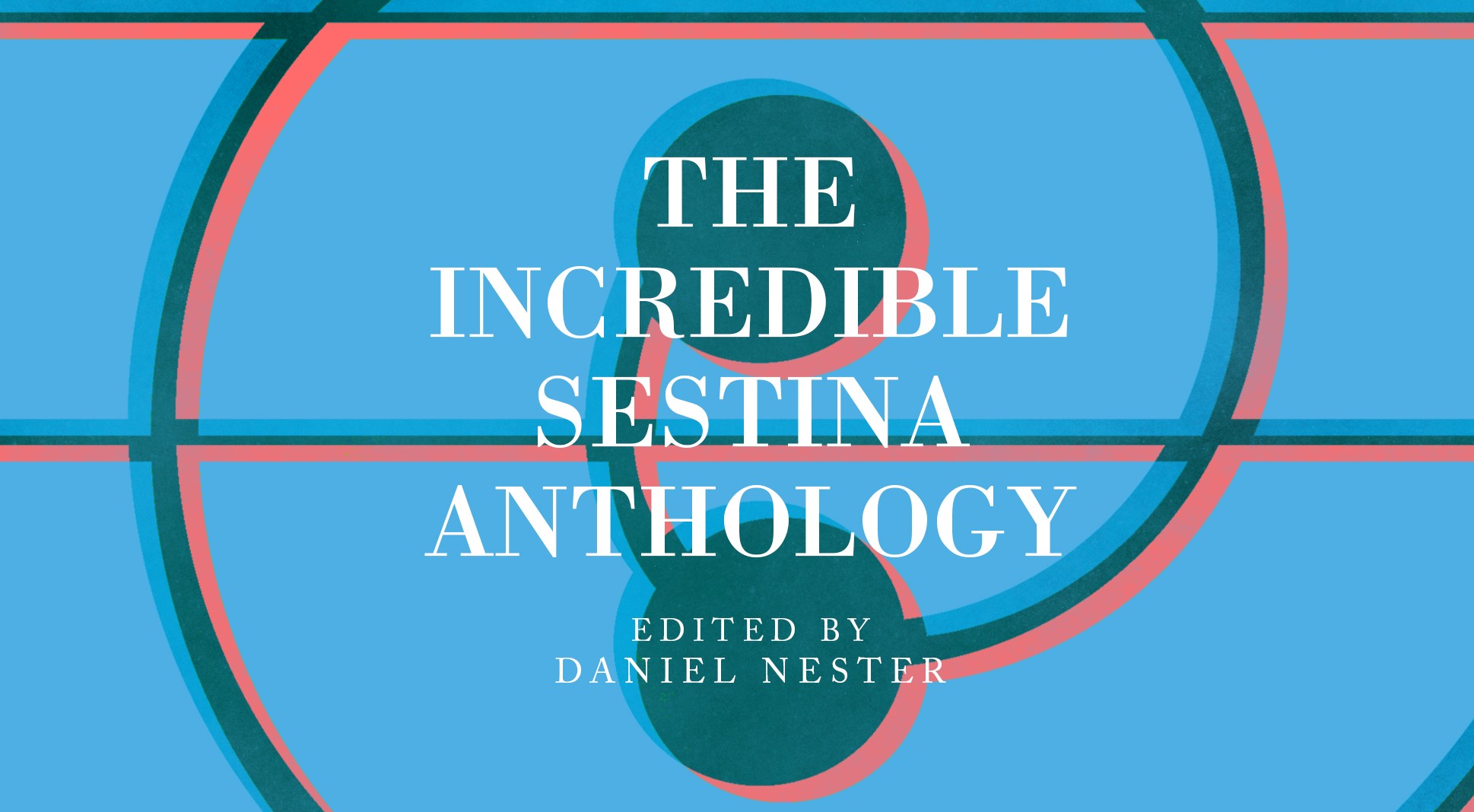 My poem “Hel[l]ical Double Sestina: [Metal Number One],” published in an earlier version by McSweeney’s Internet Tendencies, appears in a new anthology devoted to the form, The Incredible Sestinas Anthology, edited by Daniel Nester.

“We go Behind the Sestina with Hilbert to uncover the metallic truth about his poem ‘Hel[l]ical Double Sestina: [Metal Number One]’ featured in The Incredible Sestina Anthology.”

Here is an excerpt from the interview:

Can you describe writing this sestina? I happen to love heavy metal music. Since I am a poet and opera librettist, the outrageousness of the style continues to appeal well into adulthood. As a greasy-haired warehouse worker and dishwasher in southern New Jersey, heavy metal appeared to be the only unpretentious option for me, not only in terms of how I listened to music but how chose to present myself to a hostile world. The harshness and sheer volume of the music creates a protective shell. The metal-head image was like armor donned each day. One stalks about in tight jeans with long hair and a scowl and hopes to be left alone. The cops failed to get the message, but “being metal” helps one survive day-to-day when options are few and opportunities thin on the ground. It was our way of signaling our refusal to submit, our open rebellion against everything we could think of, businesses, governments, systems of education and discipline, against what we viewed as the obvious hypocrisies of society. Stephen Burt has remarked that the sestina “served, historically, as a complaint,” its demands understood as “signs for deprivation or duress.” In that regard, it is ideally suited to my aims.

Head on over to read the full interview, and buy the book!

0
"The Sleepover," a (Funny) (and Gory) Short Horror Film by Chris Cullari