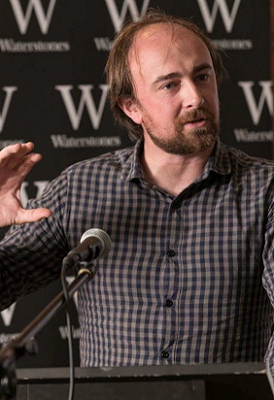 0
"The Basilisk" by Rick Mullin