“In Love and War” by Ashley Anna McHugh 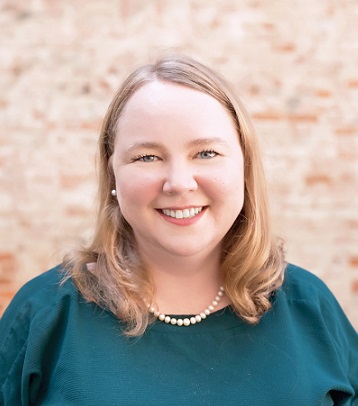 0
"The Wise Men" by Edgar Bowers

"The House of Christmas" by G.K. Chesterton