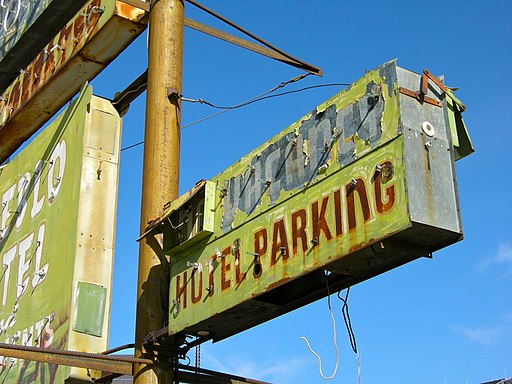 They were pure Okie types. The girl was pretty,
Might’ve at one time owned a slender figure,
But she was big—can’t say I’ve seen one bigger—
And ill at ease even in our “big” city.
Joe, he was tall, the long-armed gangly type
With both hands scarred and calloused, fingers torn
And healed too many times. I hated saying nope
(which was the truth) but showed them to the barn.

That night I didn’t get much sleep at all.
There were strange things: the oxen’s snorting blent
With curious songs and that bright star that shone
Into my face no matter how I turned. By dawn
They were long gone. But left behind some small
Gold tailings and two sachets of strange scent.

R.S. (Sam) Gwynn did his undergraduate work at Davidson College. He earned an M.A. and an M.F.A. from the University of Arkansas and taught at Lamar University, where he was University Professor English and Poet-in-Residence. Over the years he has contributed poetry and criticism to many journals, including The Hudson Review, Poetry, and The Sewanee Review, and is the recipient of the Michael Braude Award for Light Verse from the American Academy of Arts and Letters. He is the editor of four anthologies of criticism, the Penguin Pocket Anthology series, and (with April Lindner) Contemporary American Poetry. He lives in Beaumont, Texas, with his wife Donna. They have three sons and seven grandchildren.

"Broad and Washington" by Ernest Hilbert