“A Trinket for Persephone” by Amit Majmudar Appears in the Latest Installment of Cocytus: A Dark Web Magazine 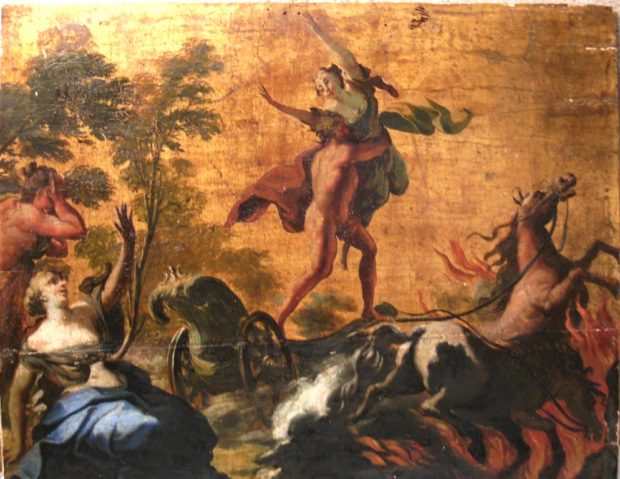 Amit Majmudar‘s stunning poem “A Trinket for Persephone” appears in the latest installment of Cocytus: A Dark Web Magazine. To visit and read it, simply follow the instructions below.

Step two: Copy and paste the Dark Web address for the magazine: cocytus35ezpdit4.onion

"Everything is Going to Be All Right" by Derek Mahon