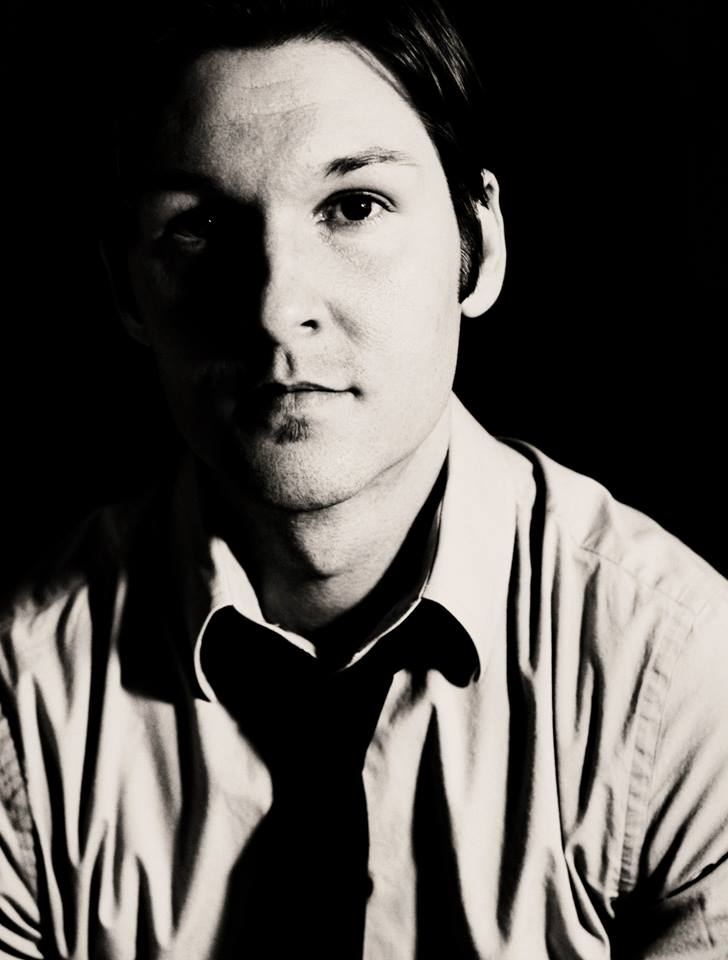 The longest month of the year is December.
Do you remember the nights of December?

I’m told in the town where we slept together,
the migrating geese still cry in December.

Bundled but cold in the freezing drizzle,
we tried to admire the lights of December.

Please tell me the story of the Pleiades—
those grieving sisters in the sky of December.

In the back of your closet, a single hanger.
The boom of the owl rewrites my December.

Rereading another unanswered letter,
you refuse to write a reply in December.

You always predicted the winds of winter.
The open window invites in December.

Michael, I’m asked, in which month were you born?
I was born in June—but I’ll die in December. 0
Do the Clothes Make the Man? "One Man's Loss," Written and Directed by Philip Sansom