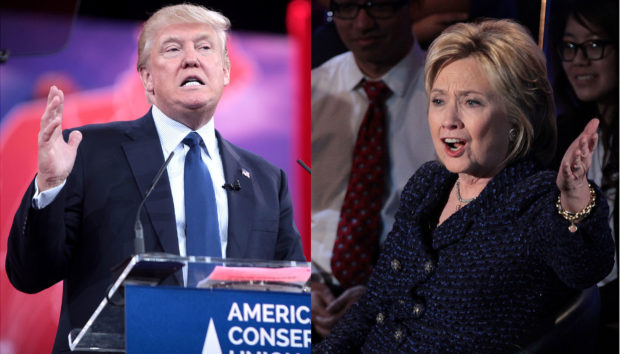 Here are some of the top autocomplete results for various Trump and Hillary searches. What do these say about the candidates? For that matter, what does it say about the American electorate?

When you search for “Hillary Clinton is” you get . . .

When you search for “Is Hillary Clinton” you get . . .

Clinton does it matter [a reference to her testimony about Benghazi]

Why is Trump orange

Why is Clinton so popular

So I wrote this top five, and then who’d a thunk it, someone has now alleged that there’s an autocomplete conspiracy at Google to favor Hillary. Read about it for yourself.