Top Five Ways the 2016 Presidential Election is all about Penises 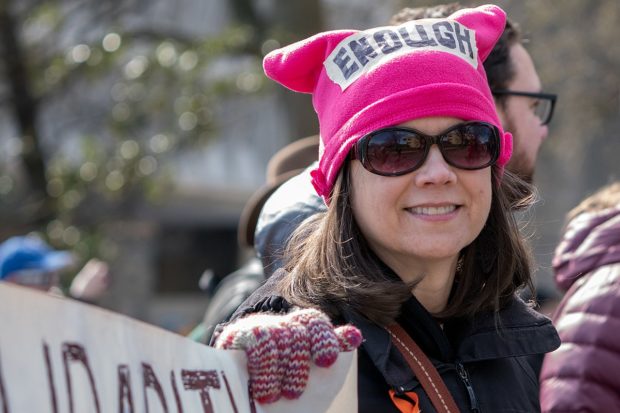 This election is a departure from our usual expectations in many ways. There’s never been one quite like it. But what really makes it stand out? In other elections, we haven’t had to talk about penises even once. Not once. In this election, we find ourselves talking about penises all the freaking time! And not just one penis—many penises! Let us count the ways!

5. Trump’s Penis (and Hands): Back in the ‘80s, the brilliant, satirical Spy Magazine made it its mission to ridicule Donald Trump. Sadly, the magazine was ahead of its time and lasted only from 1986 – 1998 (want to read it? It’s all here. Check out vintage Trump mockery). But it lives on in the current running joke about Trump having tiny hands. Spy often gave its targets epithets (e.g. “bosomy dirty-book writer,” “socialite war criminal”), and in Trump’s case, he was “the short-fingered vulgarian,” and every article on him (and there was at least one mention per issue) used it. The sobriquet would have died along with Spy, were it not that Trump couldn’t ever let the issue go. Spy editor-in-chief Graydon Carter is now editor-in-chief of Vanity Fair, and he has said that to this day he periodically receives envelopes from Trump with photos of Trump, hands circled in gold Sharpie, with a note from Trump emphasizing the length of his fingers. Then, during the election, Marco Rubio brought it up (Rubio, showing his typical lack of interest in facts, said Trump had small hands, rather than short fingers).

And Trump—as with beauty queen insults, harassment of gold star families, and the cuckolding of Robert Pattinson by Kristin Stewart—simply could not let it go. Yes, Trump felt the need to defend his penis size from these allegations of tiny-handedness, besmirching the otherwise entirely dignified presidential debates with a defense of his penis size. Trump doesn’t give a shit about fact-checking though, and in this case, we can be grateful, because that’s not a fact anyone else wanted more details on.

2. Bill Clinton’s Penis: Popular shirt at Trump rallies: “Hillary sucks but not like Monica.” Also, Trump’s continued efforts to introduce Bill Clinton’s penis and where it’s been into the presidential debates.

1. Hillary’s Lack of One: Wouldn’t you know that the first election that features a major female candidate would become all about the penis and how she doesn’t have one?

Extra: Not only is this the first election to prominently feature penises, it’s also the first election to prominently feature pussies, and I guess that could be predicted. This is of course most prominent in Trump’s assertion that he would grab women by the pussy (never mind the exact quote. I don’t want to Google that, not even for fact-checking purposes).