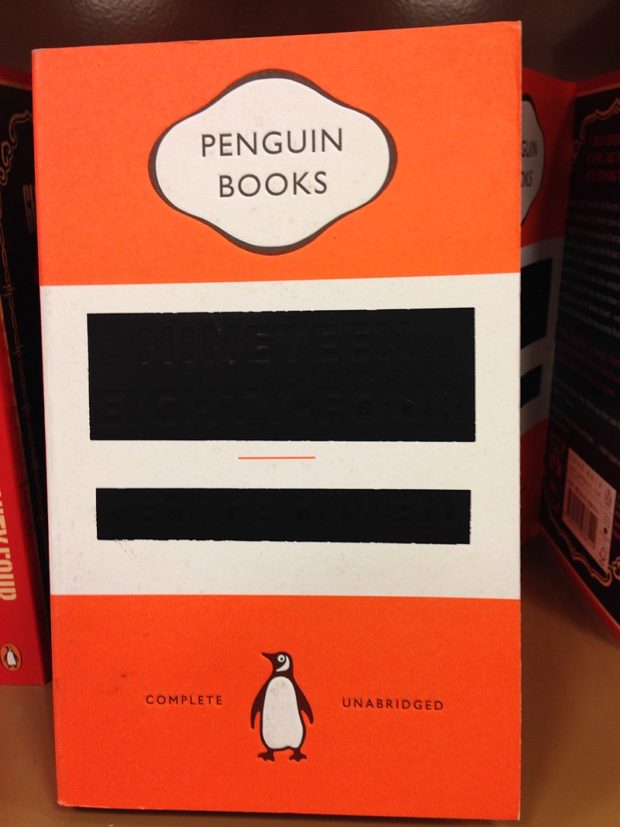 Live theater has lost much of the influence it had in its heyday, but lately there have been a number of social controversies that have spilled out into the theater and then back into headline news. I don’t know if anyone else has noticed, but I’ve been keeping track. Here are the most notable. 5. In November 2016 shortly after the presidential election, Vice-President-elect Mike Pence went with some family members to see Hamilton on Broadway. The audience noticed and some booed him while others applauded. Then, at the end of the performance, the cast delivered a message to Pence: “We have a message for you, sir. We hope that you will hear us out. Vice President-elect Pence, we welcome you, and we truly thank you for joining us here at Hamilton: An American Musical. We really do. We, sir, we are the diverse America who are alarmed and anxious that your new administration will not protect us, our planet, our children, our parents, or defend us and uphold our inalienable rights, sir. But we truly hope this show has inspired you to uphold our American values and to work on behalf of all of us, all of us. We truly thank you for sharing this show—this wonderful American story told by a diverse group of men, women, of different colors, creeds, and orientations.” They asked him to work on behalf of all Americans and to uphold everyone’s values. The Vice President-elect’s public response to this was dignified and polite. He said the sound of boos were “what freedom sounds like” and said “I did hear what was said from the stage. I can tell you I wasn’t offended by what was said. I will leave to others whether that was the appropriate venue to say it.” However, the president was not so polite when he tweeted: “Our wonderful future V.P. Mike Pence was harassed last night at the theater by the cast of Hamilton, cameras blazing. This should not happen! The Theater must always be a safe and special place. The cast of Hamilton was very rude last night to a very good man, Mike Pence. Apologize!” And then later: “The cast and producers of Hamilton, which I hear is highly overrated, should immediately apologize to Mike Pence for their terrible behavior.” And “Very rude and insulting of Hamilton cast member to treat our great future V.P. Mike Pence to a theater lecture. Couldn’t even memorize lines!” By Tulane Public Relations – Joseph and the Amazing Technicolor DreamcoatUploaded by AlbertHerring, CC BY 2.0, https://commons.wikimedia.org/w/index.php?curid=29679287

4. The New Zealand Arts Festival performed the classic Andrew Lloyd Webber musical Joseph and the Amazing Technicolor Dreamcoat, which tells the story of the latter part of the Book of Genesis, about how Joseph, son of Hebrew patriarch Jacob (also known as Israel) was sold into slavery in Egypt by his 11 brothers who were angry that he was their father’s favorite. And how Joseph worked his way up to become the most important adviser to the Pharaoh, ultimately saving his family from starvation and inviting them to live in Egypt. So the director of the play decided to remove all references to Israel from one of the main songs—Joseph sings it when he is at his lowest point, imprisoned in Egypt after being falsely accused of attacking Potiphar’s wife. Someone complained about the change on Twitter, and the musical’s lyricist, Tim Rice, called them out on this and they then removed the song from the play entirely (it was the song that is sung right before intermission). Further complaints led to them restoring the song in its original form. 2. The new theatrical production of George Orwell’s Nineteen Eighty-Four in London and New York features torture so brutal and so realistic that audience members are fainting, vomiting, and screaming at the performers on the stage to stop it. It also has disorienting strobe lights, blackouts, and jackhammer sounds, increasing people’s distress. The scenes have been equally brutal on the performers, with one performer breaking her tailbone and dislocating a rib during a performance 1. Some of the students at Marjory Stoneman Douglas High School who are the most outspoken in their advocacy for sensible gun control laws are members of the school drama club, perhaps because their drama training has honed their public speaking skills. Do not mess with the theater kids! Not only will they be better public speakers than you, but they’re also great at ad-libbing when adults say stupid things. For example, when Wolf Blitzer asked one of the students, Cameron Kasky, about the “crisis actor” conspiracy theory, he replied “Well, if you had seen me in our school’s production of Fiddler on the Roof, you would know that nobody would pay me to act for anything.” Many of the other standouts at the school work for the school journalism program.

Bonus: So this just happened. A high school in upstate New York decided to put on a musical production of The Hunchback of Notre Dame. In the novel and Disney movie, the main female character, Esmeralda, is Roma (also known as Gypsy, migrants who came to Europe from India about 1,000 years ago). The girl chosen to portray Esmeralda in this production was white, while some students felt that the actress should be a woman of color, particularly since that was how the character was depicted in the Disney version. A number of students protested and the school board decided to scrap the production and choose a new musical. This seemed to end the controversy. However, in February 2018, Breitbart picked up the story, followed by The Daily Stormer (a white supremacist and Neo-Nazi website), then Fox News and The Washington Times. Soon, the high school students and the school itself started receiving threats and racist messages.

0
"Against Therapy" by Allison Joseph