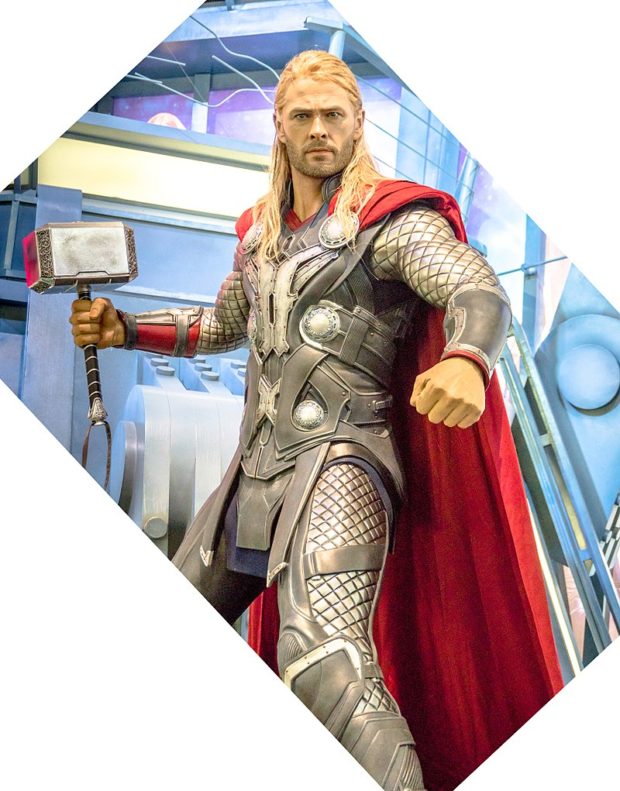 We seem to be experiencing a moment with artificial intelligence (AI). Recently, a whole raft of films have come out exploring this concept, ​examining the line between what is human and what remains “artificial” intelligence. Here at E-Verse, we have previously proven that if you give a computer a brain, it will try to kill you. More recently, it’s looking like if you give a computer a brain, you’ll want to sex it up. Let’s take a look.

Sexy computer: Scarlett Johannsen (and, briefly, embodied by the lovely Portia Doubleday as a woman who acts as a human stand in for the AI. ​Doubleday currently stars in the awesome TV show Mr. Robot. ​C​oincidence? I think not​) as intelligent computer operating system Samantha, disembodied, existing only within cyberspace.

Guy in love with it: Joaquin Phoenix

How you can tell it has AI: the operating system Samantha starts by organizing emails, progresses to writing notes that sound just like her human, falls in love, successfully demonstrates the ability to fake an orgasm as convincingly as a woman, and finally becomes human enough to dump Joaquin Phoenix and form relationships with AIs who are her equal.

Guy in love with it: Domhnall Gleeson (who incidentally did his duty as a sexy ginger android doppelganger taking the place of a real husband on the TV show Black Mirror, which you should watch on Netflix this instant!).

How you can tell it has AI: it learns how to lie and manipulate and inspire love . . . and then stone cold dump you once it gets what it wants.

Sexy computer: Ultron, played by a young (in my imagination, at least) James Spader, plus The Vision, played by Paul Bettany, who is married to The Hulk’s ex-girlfriend, Jennifer Connelly.

Guy in love with it: Robert Downey Jr. is in love with Ultron, just a li’l bit, at first . . . until the relationship turns abusive. And The Vision has someone who will be in love with him, but superheroes never give it up on the first movie, so you’ll just have to wait till Avengers 3 to find out.

How you can tell that they have AI: Only someone with intelligence would spend so much time monologuing about how awesome he is. And as for the Vision, he’s too charming to not have AI.

People in love with it: Creator Deon Wilson, played by Dev Patel, plus Yolandi, terrorist/freedom fighter with a heart of gold. Both love Chappie in a parental way.

How you can tell that it has AI: It’s so darn cute!

Woman in love with it: Sarah Connor

How you can tell it has AI: It learn​s​, it loves​, it always keeps its promise that it will be back.​

Extra: The Imitation Game, about the life of Alan Turing, the man who famously proposed a test to tell whether a machine could be said to possess artificial intelligence​ or not​. According to the Turning Test, if a person can converse with the computer yet not be able to tell if ​they are conversing with a computer or a human, then ​the computer ​possesses AI.​