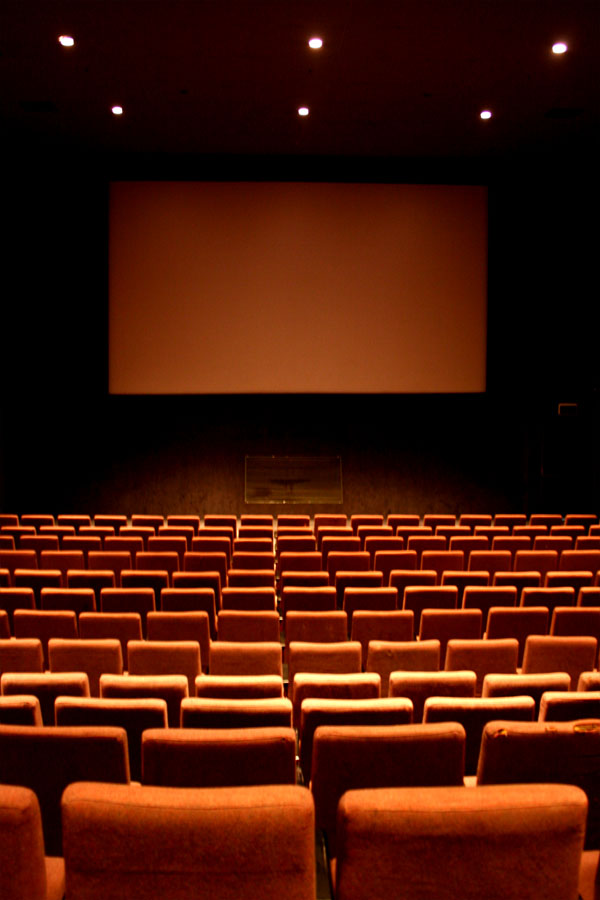 Well, maybe not exactly in a minor key, but the Jurassic World trailer features the theme song plinked out slowly on a piano, rather than played by an orchestra, triumphantly, as in the first movie’s trailer:

4. Avengers: Age of Ultron, “I’ve Got No Strings” from Disney’s Pinocchio

3. Movie: San Andreas (2015), “California Dreaming” by the Mamas & Papas. The trailer and spooky cover of the song:

This doesn’t apply because it’s an original song in a minor key, rather than an adaptation, but first hearing it, I thought it must be an adaptation for a more upbeat, mainstream tune. Edge of Tomorrow, “This is Not the End” by Fieldwork.