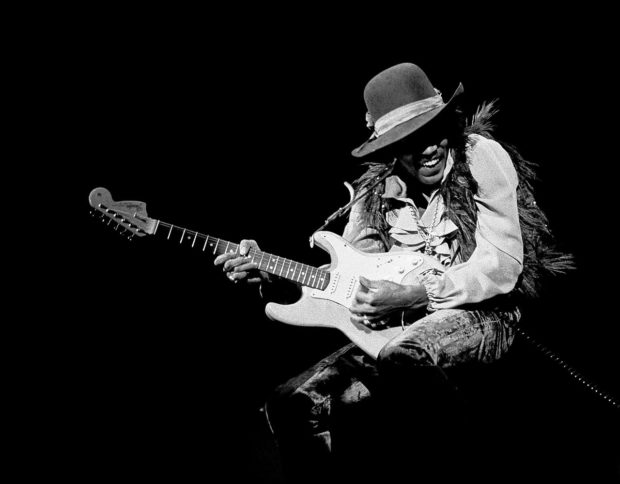 “The Star-Spangled Banner” is a really hard song to sing. Francis Scott Key, a lawyer and amateur poet, wrote the poem “Defence of Fort M’Henry” in September 1814 after watching a British fleet bombard the Maryland fort (this was during the War of 1812 if the date confuses you). The flag that inspired the poem flew above the fort. The poem, which alternates iambic pentameter lines with unwieldy alexandrines (which, unlike fouteeners, cannot break naturally into matching lines of ballad meter), is no joy to read or even to hear recited. After it was set to the music of John Stafford Smith’s song “To Anacreon in Heaven” (written for an amateur gentleman’s acting club in 18th-century London), with its greater than octave-and-a-half range, it became even more unwieldy (we typically only hear the first stanza of the lyrics, though there are four). It’s all over the place, and the lyrics don’t have a natural flow, filled with all manner of poeticisms and purple patches, which result in a lot of mumbling and forgetting the “whose broad stripes . . .” section or the “ramparts” section. And then there are those who decide to sing it really, really slowly, in a somber tone, making it last forever and prolonging their moment as the center of attention. Most versions I hear are cringe-inducing. Here are five that are actually pretty good. If you don’t think you’ll have the patience to listen to them all, then just skip to Marvin Gaye’s!

5. Lady Gaga, 2016: A great version, not too slow, soaring in parts, and she looks like she’s enjoying herself. I think we should call her hand motions “Air Spangling,” as similar hand motions are made by many other singers of the national anthem too.

4. This Kid: Wow, the pipes on this kid are amazing! Alternately sweet and dramatic, it’s a wonderful performance and, unlike with the professional singers, you’re rooting for this kid to hit every note, and she does not disappoint.

3. Whitney Houston, 1991: Many point to this as the best version ever of “The Star-Spangled Banner.: It’s the belti-est of belty versions of the song, for sure, and she makes it work.

2. Jimmy Hendrix at Woodstock, 1969: Unlike any other version, ever. Hendrix managed to pull the fuddy-duddiest of songs fully into the music revolution of the ’60s. He played it at dawn, so many arose to its alternately shrill, daring, agonized strains, mirroring the torn fabric of America in that tumultuous year.

1. Marvin Gaye, 1983: This version is to me the only one that really feels like a regular song, that you’d just listen to for pleasure, rather than being a strange, anachronistic amalgamation of musical segments, the musical equivalent of a run-on sentence. The song usually doesn’t flow very well, which is why people keep messing it up, despite having heard it many many times.