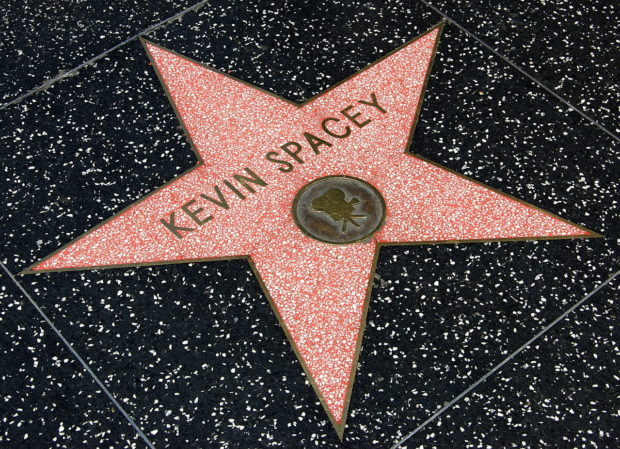 Kevin Spacey made the set of Netflix’s “House of Cards” into a “toxic” work environment through a pattern of sexual harassment, eight people who currently work on the show or worked on it in the past tell CNN. One former employee told CNN that Spacey sexually assaulted him.

The new accusations follow an explosive article published less than a week ago by BuzzFeed News, in which actor Anthony Rapp said Spacey made sexual advances toward him in 1985, when Rapp was 14 years old.

5. Baby Driver (2017): An old man forces a baby-faced teen in a vulnerable position to do things he doesn’t want to do, and ruins his life.

4. Midnight in the Garden of Good and Evil (1997): A middle-aged man has an exploitative relationship with a young man. He kills the young man when the young man starts to get out from under his thumb.

3. American Beauty (1999): A middle-aged man becomes obsessed about having sex with a young high school student. He is later killed by an angry father who believes he’s having an affair with his high-school aged son.

2. The Usual Suspects (1995): He fools everyone into thinking he’s a powerless young man, the victim of a more powerful man, when he’s really a master manipulator with all the power who has committed numerous terrible acts even while acting like a victim.

1. Pay It Forward (2000): Seemingly benign school teacher ruins the life of one of his young students. Also: this is one of the worst movies I’ve ever seen.

1
"Laughter in the Charnel House" by Jeff Holt