“The Toadstone” by Reagan Upshaw 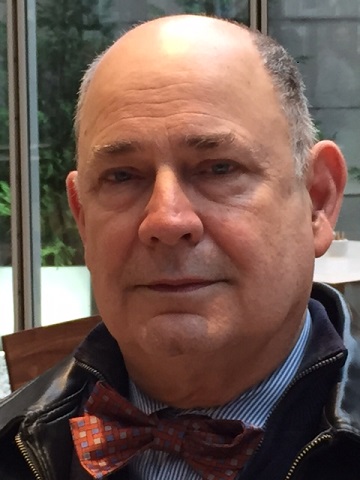 Sweet are the uses of adversity;
Which, like the toad, ugly and venomous,
Wears yet a precious jewel in his head.

Why believe that fable? Any fool
Could easily disprove it with a knife,
this idea that a therapeutic stone
having the potency to save a life

would lie within the compass of a toad’s
bewarted head, the stone an antidote
for poison, epilepsy—amulet,
an angel in a dull and ragged coat.

Granted, there were things called toadstones, but
no witnesses attested to their birth.
No matter, those were times when unicorns
and manticores and suchlike walked the earth.

Still, someone must have sought them for himself,
collected toads and killed them, stained his hands
with toad’s blood, finding nothing but the brains
of those unfortunate amphibians.

But no one told the truth. How many years
until such science was debunked at last?
A thousand years, at least, elapsed while men
repeated superstitions of the past.

Today the stone, now labelled bufonite,
is known the tooth from a Jurassic fish
long fossilized, its sole significance
as emblem of mankind’s eternal wish

for good somehow from evil, joy from tears,
for meaning in a tragedy, to find
the silver lining in the cloud, the boon,
the prayer answered, seen with eyes once blind.

Reagan Upshaw is a poet and critic living in Beacon, NY. His poems, articles, and reviews have appeared in Bloomsbury Review, Boston Review, Hanging Loose, the San Francisco Chronicle, Light, Poets & Writers, and many other publications. He makes his living as an art dealer and appraiser.