“To My Father’s Violin” by Thomas Hardy 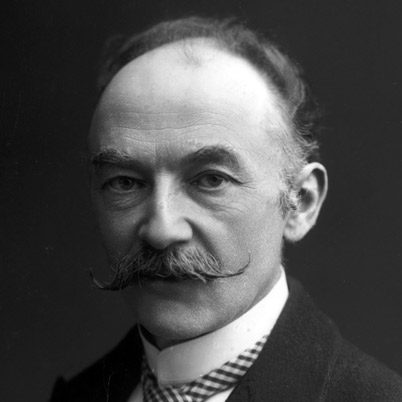 0
"Lodge" by Ernest Hilbert Appears in The North American Anglican