“Snout to Tail” by Robert Donohue 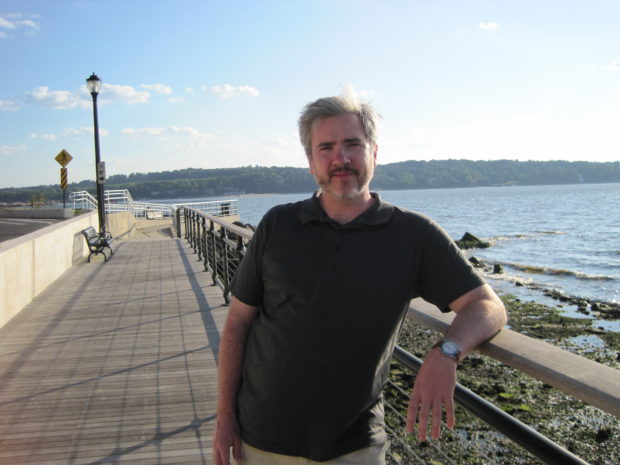 A while ago, before the crash,
(Whose cost we’re still opining)
There was a hedonistic rash
Of amateur fine dining.

Suddenly there would appear
Another high-end venue
With what we crave, but kind of fear
(Like sweetbreads) on the menu.

We ate sea urchin, ate headcheese,
Unsparing with our dollars.
The wine was good (and Portuguese).
On fare, we were like scholars.

Now here’s a secret I’ll expose:
No water can get wetter,
But far as Coca-Cola goes
The Mexican is better.

Of all the ways of getting fat
The rest are sadly leaner
And yes, I’d like gold leaf with that,
Your pallet is no cleaner.

Robert Donohue‘s poetry has appeared in Measure, The Raintown Review and Better Than Starbucks, among others, The Red Harlem Readers gave his verse play, In One Piece (about Vincent Van Gogh), a staged reading in 2014, He studied writing at SUNY Oswego and currently lives on Long Island, NY.

0
"What are Your Thoughts on Comedians Using the N-word?" by Marvin Thompson