“Sentenced to Life” by Clive James 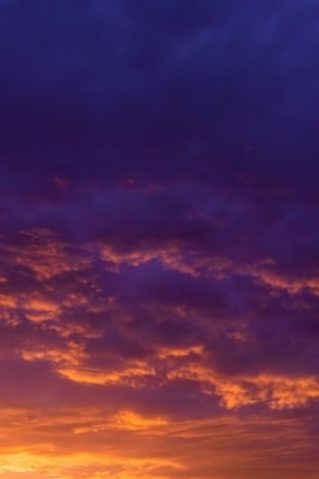 Sentenced to life, I sleep face-up as though
Ice-bound, lest I should cough the night away,
And when I walk the mile to town, I show
The right technique for wading through deep clay.
A sad man, sorrier than he can say.

But surely not so guilty he should die
Each day from knowing that his race is run:
My sin was to be faithless. I would lie
As if I could be true to everyone
At once, and all the damage that was done

Was in the name of love, or so I thought.
I might have met my death believing this,
But no, there was a lesson to be taught.
Now, not just old, but ill, with much amiss,
I see things with a whole new emphasis.

My daughter’s garden has a goldfish pool
With six fish, each a little finger long.
I stand and watch them following their rule
Of never touching, never going wrong:
Trajectories as perfect as plain song.

Once, I would not have noticed; nor have known
The name for Japanese anemones,
So pale, so frail. But now I catch the tone
Of leaves. No birds can touch down in the trees
Without my seeing them. I count the bees.

Even my memories are clearly seen:
Whence comes the answer if I’m told I must
Be aching for my homeland. Had I been
Dulled in the brain to match my lungs of dust
There’d be no recollection I could trust.

Yet I, despite my guilt, despite my grief,
Watch the Pacific sunset, heaven sent,
In glowing colours and in sharp relief,
Painting the white clouds when the day is spent,
As if it were my will and testament—
​
As if my first impressions were my last,
And time had only made them more defined,
Now I am weak. The sky is overcast
Here in the English autumn, but my mind
Basks in the light I never left behind.

The Australian poet, critic, and broadcaster Clive James died on Sunday after a long battle with leukaemia. Diagnosed with the terminal illness in 2010, he wrote some of his most acclaimed and widely read work in his final years, reflecting on his imminent death. James was a popular television personality and commentator in the UK known for his dry wit. He also wrote for publications like The Observer, The New York Times Book Review, The New Yorker, and The Atlantic. James was an Officer of the Order of Australia and a Commander of the Order of the British Empire.

0
"One Day is there of the Series" by Emily Dickinson