“Rounding up the Mimes” by A. M. Juster 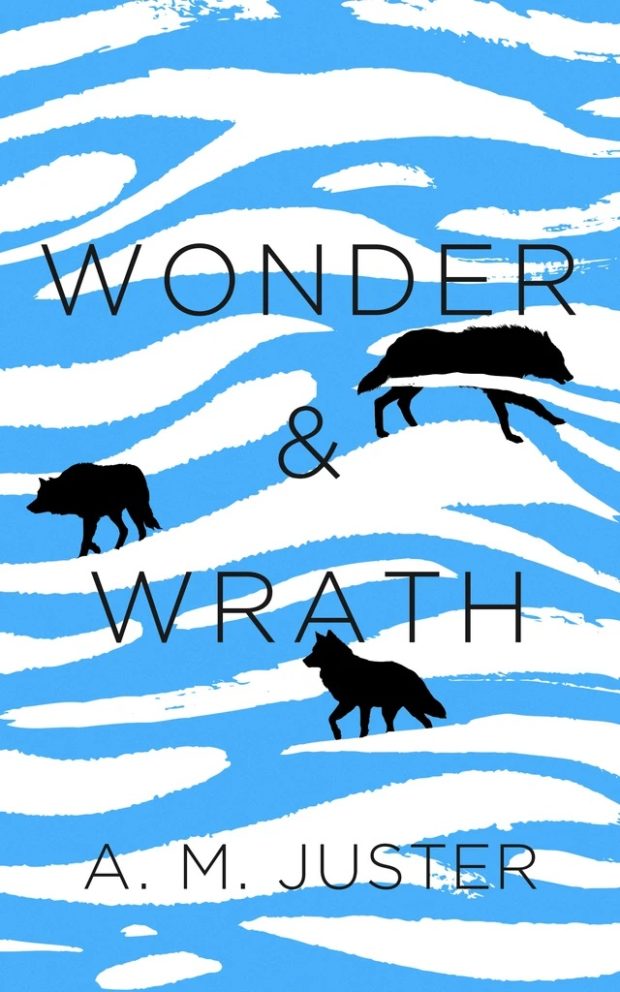 Wherever they did live, they paid their taxes
from pocket change, obyed our traffic laws,
and turned their radios down very low
so passers-by would never hear their songs.

Lacking identifiable positions
on anything important, they seemed . . . “Swiss.”
White face paint hinted at a racist past.
When tabloids called, they never would deny
connections with the Mafia or Roswell.
At the French Embassy, a mime was hung
by his suspenders as a mob denounced
Marcel Marceau; some vigilantes smeared
a mime with bacon fat and chicken feathers,
then left him flailing by a KFC;
kids trapped another inside a box
of glass for days—and told him to “pretend
to eat a sandwich.” For their own protection,
all mimes were taken into custody.

We watched as they were crowded into vans,
still gestruing with pouts and outstretched palms.