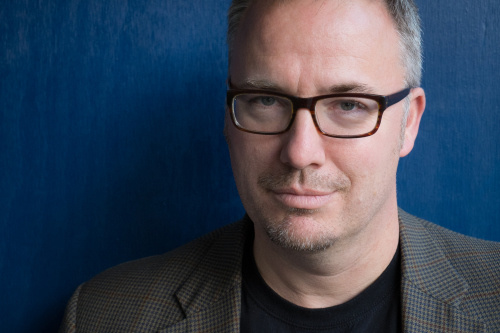 Of course we’re always disappointed
on some level, and since of course we know
the opposite of logic is regret,
by which we mean the act of regretting,
and therefore the prototype of heartache
are songs about cowboys who sing sad songs,
which is to say that for each brainy kid
who flips through Edith Hamilton
there is a freak who looks for certain
kinds of danger, but not the usual stuff,
to wit, epic snafus or wrecked careers,
we’re talking about the opposite of bluffing,
which is betrayal, by which we mean the act
of betraying, and a sad cowboy song
will always break you down, irregardless
of one’s cowboy status, just like
the opposite of myth is description,
which is to say the act of describing,
or why every Greek maiden pulls a double-cross,
or every poor god gets tied down to a rock
or turned into a cow, to which I would add
every barfly I’ve ever met will croon
along to Don McLean to drown out
a rehash of their fuck-ups, which is to say,
short story long, that every barfly to whom
I’ve told a joke says they’ve heard the joke before,
which is to say the opposite of a poem is
just like the ache for one more poem like it.

Daniel Nester is the author of Harsh Realm: My 1990s, set to be published by Indolent Books in 2022. His previous books include Shader, How to Be Inappropriate, and The Incredible Sestina Anthology, which he edited. His first two books, God Save My Queen: A Tribute and God Save My Queen II: The Show Must Go On, are collections on his obsession with the rock band Queen. He currently edits Pine Hills Review, the literary journal of The College of Saint Rose, where is also a professor of English. Follow him on Instagram at @danielnestermfa.

Daniel Nester will be reading at the E-Verse Equinox event at AWP. Click here for more information.

0
"Moon Over Indianapolis" by Katy Giebenhain