“No One Wants to Have Sex with Skeletor” by Quincy R. Lehr 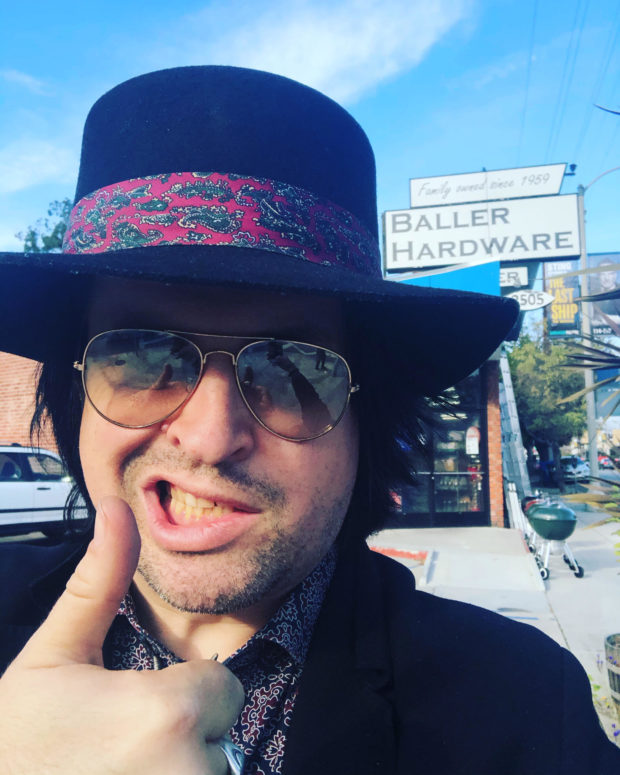 In the show, the blond-haired He-Man won—
Wagnerian hero, ‘80s metal score,
improbable physique. The other guy,
similarly ripped, was Skeletor,
a skull-faced weirdo. The last scene had begun
with his gloating. He lost, but couldn’t die.
That would defeat the premise. The cartoon
saw justice triumph in the afternoon.

On days off, He-Man headed to the Strip.
Famous, with bad hair, and crudely drawn,
he guzzled trendy cocktails, scored some chick
who wasn’t She-Ra, the beauty to his brawn
and sometime co-star. He’d given her the slip
before and would again; his turgid dick
erupted, but off-screen. No consequences
in home or health occurred.

The viewers’ senses
were unaffected. All that they inferred
was true despite denials from Mattel
about their star with plastic, lurid muscles.
But weekly, Skeletor was given hell.
His loinclothed ass was kicked, his hopes interred
with hapless henchmen in weekly, ill-matched tussles.
He’d croak a promise of revenge, then flee.
Justice was served. The universe stayed free.

Skeletor, incongruous in build,
buff skeleton, tries horror, but looks… dumb.
His cackle warbles, shrill and artificial.
He’s much like you—fist thrown, broken thumb,
despite his rep, ferociously unskilled,
his sex appeal an unacknowledged whistle,
a lonely, vicious freak, a nemesis
who barely fools the cowed and credulous.