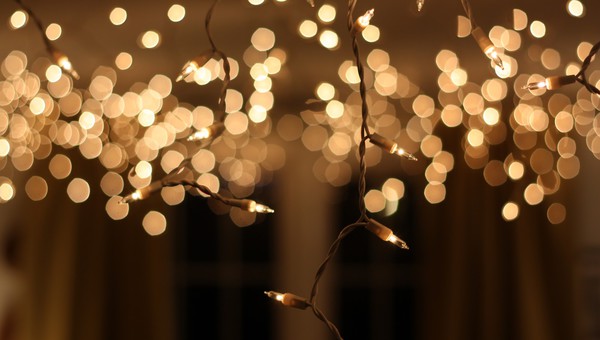 An anniversary poem for Michele

When I proposed one New Year’s Eve
On a cold pier at Penn Treaty Park,
I begged the sky above the river
For kids with you, for years of you
Inside my coat, two souls entwined.

David Livewell grew up in Philadelphia and won the 2012 T.S. Eliot Award for Poetry for Shackamaxon (Truman State University Press). He is now at work on a second collection.

Or purchase from Amazon.

0
"Distracted by an Empty Cheetos Bag" by Nicholas Friedman