“Mingus at The Showplace” by William Matthews 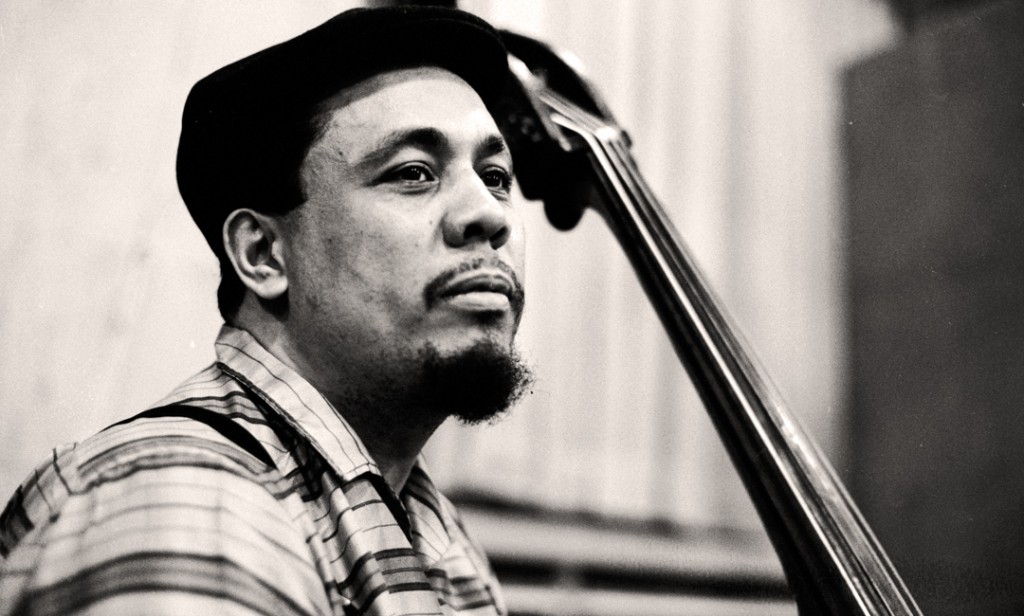 I was miserable, of course, for I was seventeen,
and so I swung into action and wrote a poem,

and it was miserable, for that was how I thought
poetry worked: you digested experience and shat

literature. It was 1960 at The Showplace, long since
defunct, on West 4th St., and I sat at the bar,

casting beer money from a thin reel of ones,
the kid in the city, big ears like a puppy.

And I knew Mingus was a genius. I knew two
other things, but as it happened they were wrong.

So I made him look at the poem.
“There’s a lot of that going around,” he said,

and Sweet Baby Jesus he was right. He glowered
at me but he didn’t look as if he thought

bad poems were dangerous, the way some poets do.
If they were baseball executives they’d plot

to destroy sandlots everywhere so that the game
could be saved from children. Of course later

that night he fired his pianist in mid-number
and flurried him from the stand.

“We’ve suffered a diminuendo in personnel,”
he explained, and the band played on.