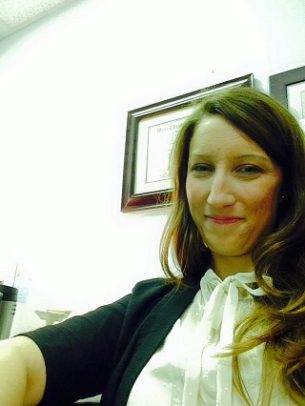 Australia’s indigenous peoples use songlines, which are song cycles passed down from the Spirit Beings, to navigate vast terrain and identify sacred landmarks.

First you should know
you can sing your way back.

Say the thread of trail you’re on
disappears.

Terrain wells up around you
becoming a trap
or a puzzle.

The twist of the river
suggests nothing;

there is no pattern
in the trees.

I know a people
who embed their maps in song.

They sing their way back,
as the landscape balks—
as it veils itself in shadow and light.

The song is a relic,
it leads to the ridgeline—
it rises up and knows where it’s going.

Ahead, there are signs we can’t distinguish,
the earth waits to be known.

Kat Hayes is an English instructor at Eastern University. Her poem “Map Song” originally appeared in Cimarron Review. Her poetry has also appeared in Nimrod and Off the Coast.